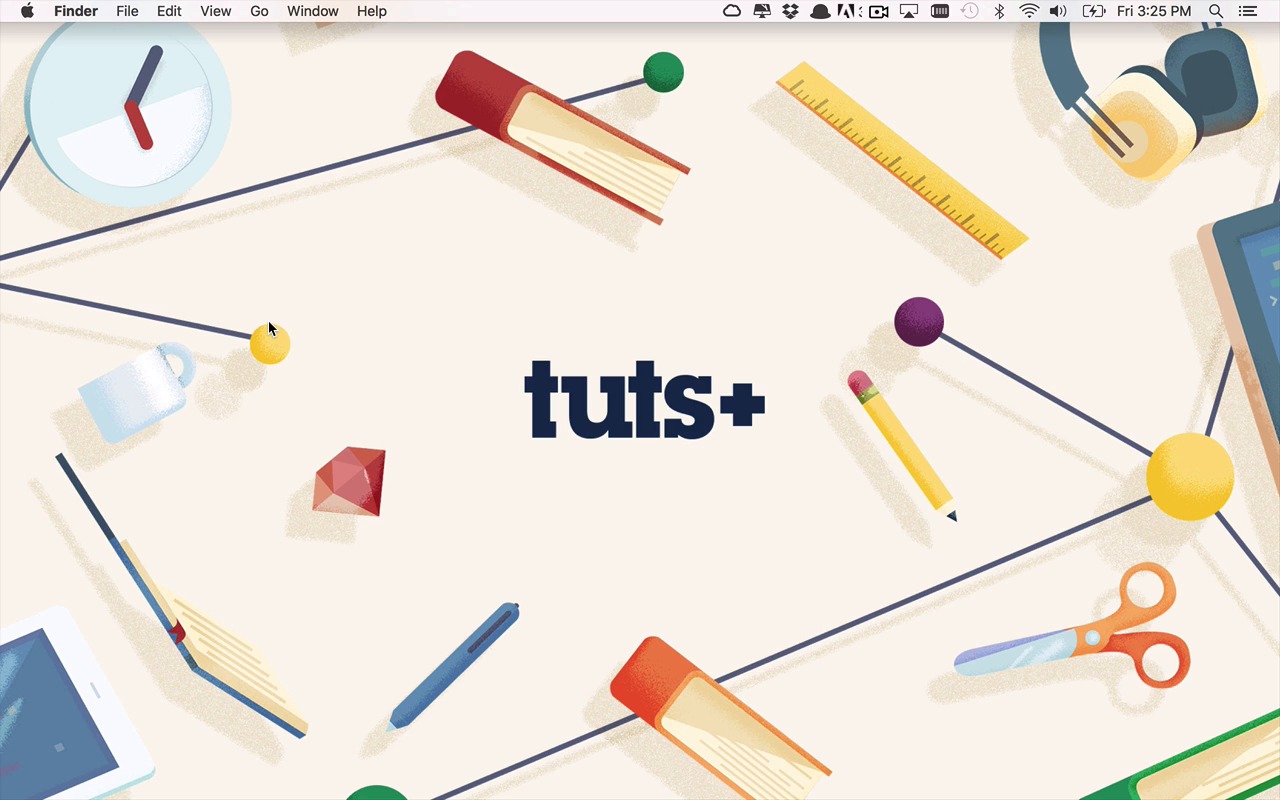 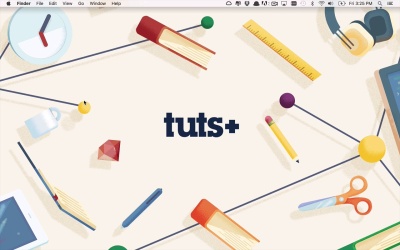 In order to follow along in this course, you will need to have a development machine running either Windows, OS X, or Linux. You will also need a text editor that you are comfortable with. I will be using Atom, but you can follow along with any sort of editor.

Before we get started jumping into the deep end of the pool when it comes to the Go programming language, I would just like to take a couple moments to discuss some of the assumptions that I'm going to make about this course as well as talk about some of the prerequisites or maybe even just the prerequisite that we're gonna have for this course. Now, an assumption that I'm going to make is that you have at least a little bit of familiarity with some basic programming constructs. And the reason that I say that is because while the Go programming language is very accessible and there is a relatively low learning curve when entering into it for the first time, you will quickly see as you go that there are some programming constructs in this language, say, pointers, for instance. That if you've only ever done high level languages. Maybe, say, like Java or C# or something like that. You may not be as familiar with as you might need to be. Now, I'm not saying that you should shy away from this if you don't understand those types of concepts. As we go through the course, I will talk about these things at a very high level, but I'm not gonna dig down into a lot of the very deep memory CPU aspects and things that are being done behind the scenes. You'll just kinda have to take it for what it's worth and maybe spend a little bit of time going over some of these concepts on your own time. Now from a prerequisite standpoint, I am only going to require, well maybe two things of you. You obviously need to have a computer and as you can see here I am running on a Mac today but I could just as easily be running on a Windows PC or some sort of Linux distribution because another cool thing about the Go programming language is that there is support for it on pretty much all of the common platforms that you can wanna run on. So even if you are not running on a Mac like I am, you could very easily follow along on a PC or as I said a Linux distribution. The only thing that might change from place to place is some of the basic setup stuff and the installation process. But from that point on everything else should basically follow along pretty easily because we're just gonna be using a command line. And than the other prerequisite, the text editor. So really all you need to have as of right now until we get into the next lesson and start talking about the downloading and the installation of Go is just a text editor. So I am running on my Mac today and I'm gonna be using the Atom text editor. Now you definitely don't have to use this, you could use whatever built-in text editor that you have on your machine. You could be running on Notepad or WordPad on a Windows PC or Sublime Text or whatever other text editor that you like. All you need is some sort of text editor. In a way to be able to execute commands through some sort of command prompt or terminal. And that's pretty much it. That's all you really need in order to get started. Now in the next lesson, I'm gonna take you through the process of being able to download, install, and configure Go so that you will be ready to jump in and start to learn some of the basics.