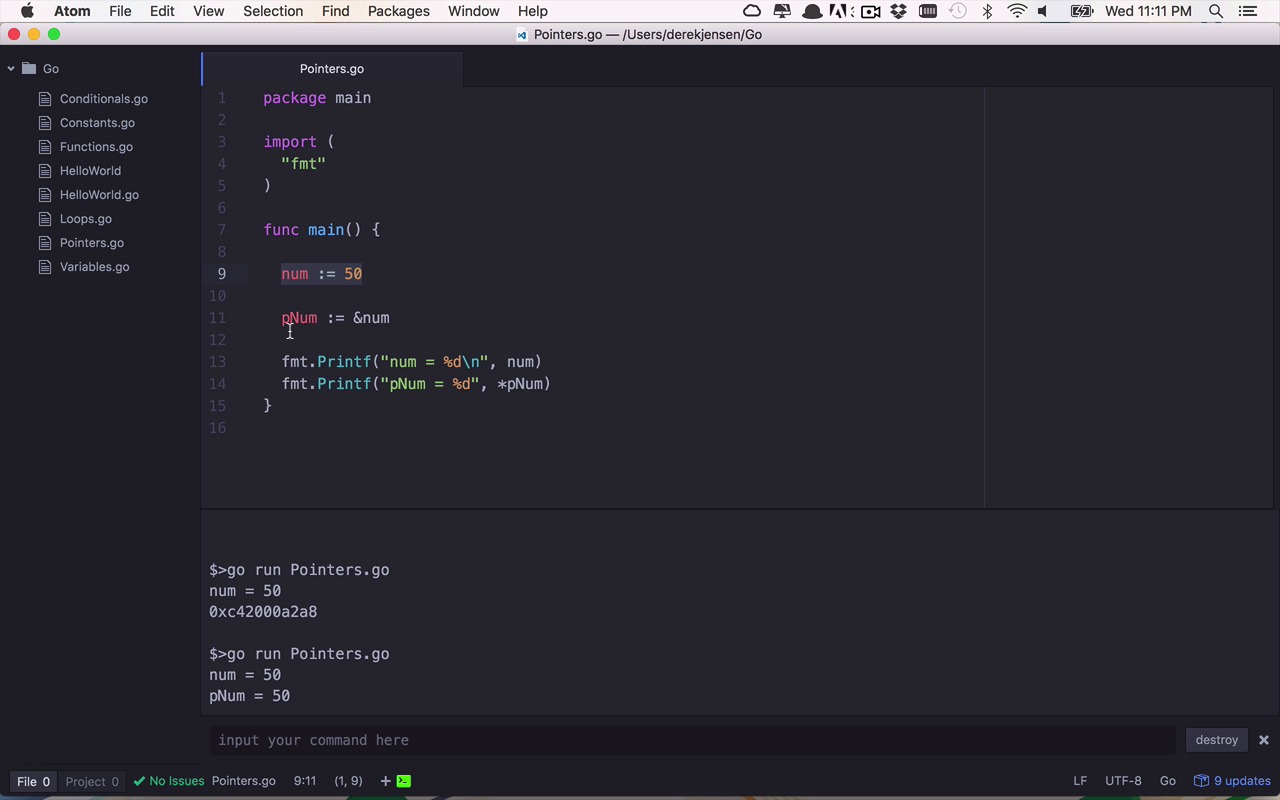 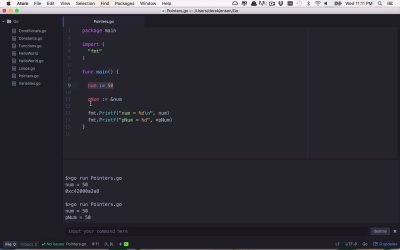 At a high level, one of my favorite features of Go is that it also takes features of languages from the past that most high-level languages of today don’t expose. In this lesson, we will discuss pointers. It’s a topic that can initially sound daunting, but with a little time and thought, you will be using pointers like a pro.