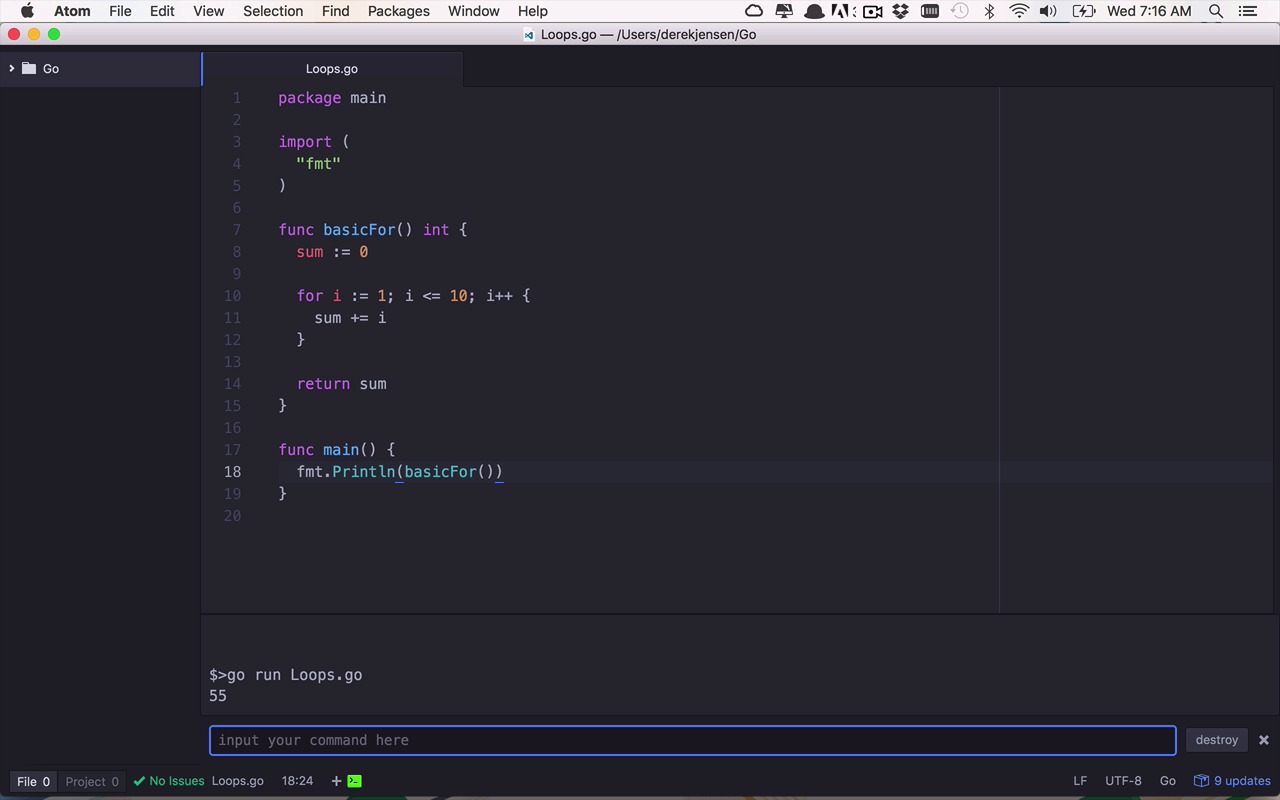 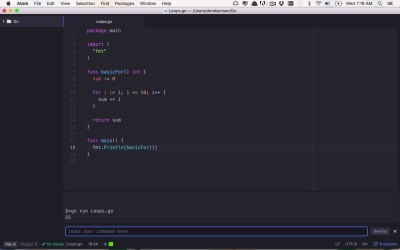 Data is all around us. In the world of software development, we constantly need to dig through large amounts of data in many different forms. One of the most common forms is that of a collection, whether it is an array or some other form. In this lesson, I will show you how to use Go’s looping construct—the for loop. I’ll also show you how Go does away with while loops with some special for loop syntax.