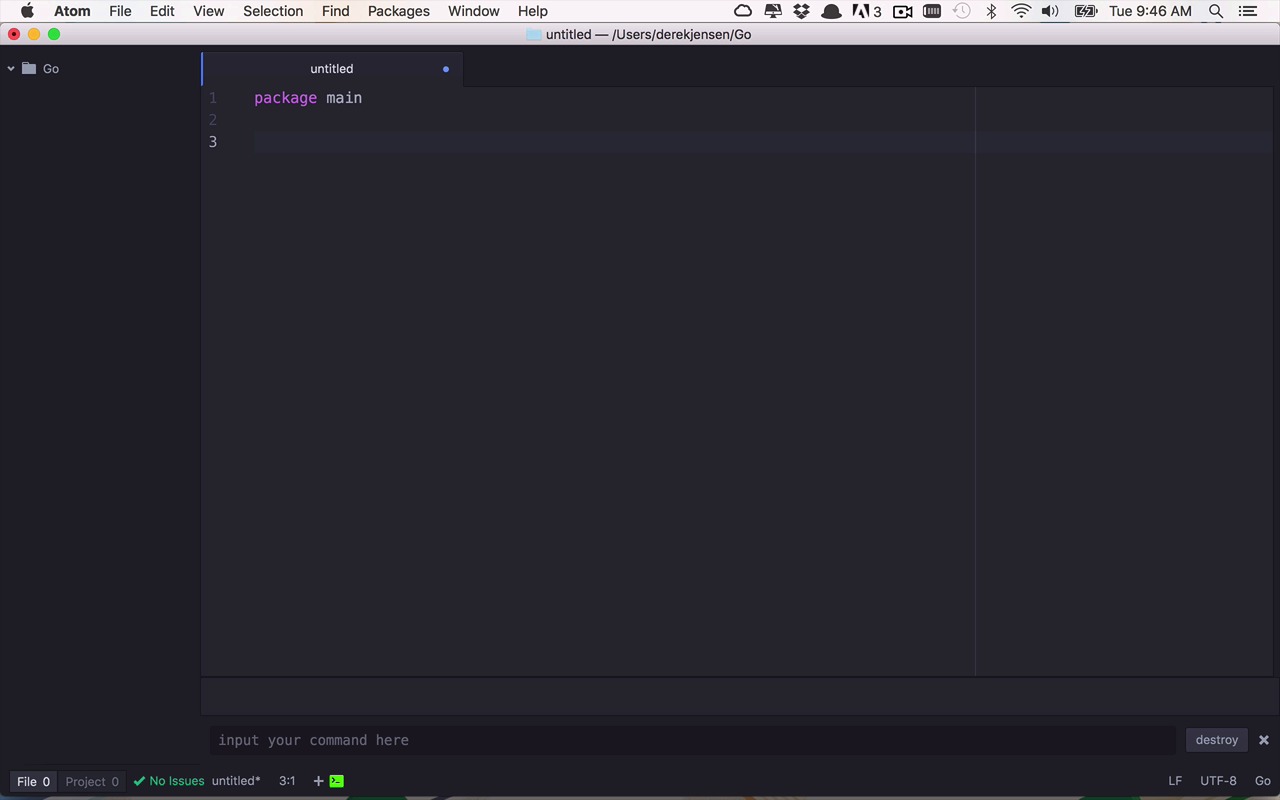 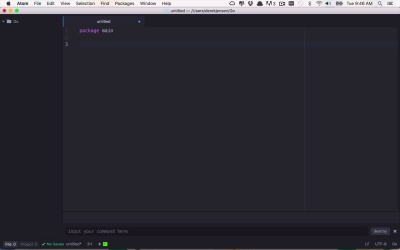 Before you can actually write any Go code, you will obviously need to install support for it on your platform. The nice thing about Go is that it has versions for Windows, OS X, and Linux. So whatever type of operating system you are running, Go has you covered. In this lesson, I’ll show you how to get set up.