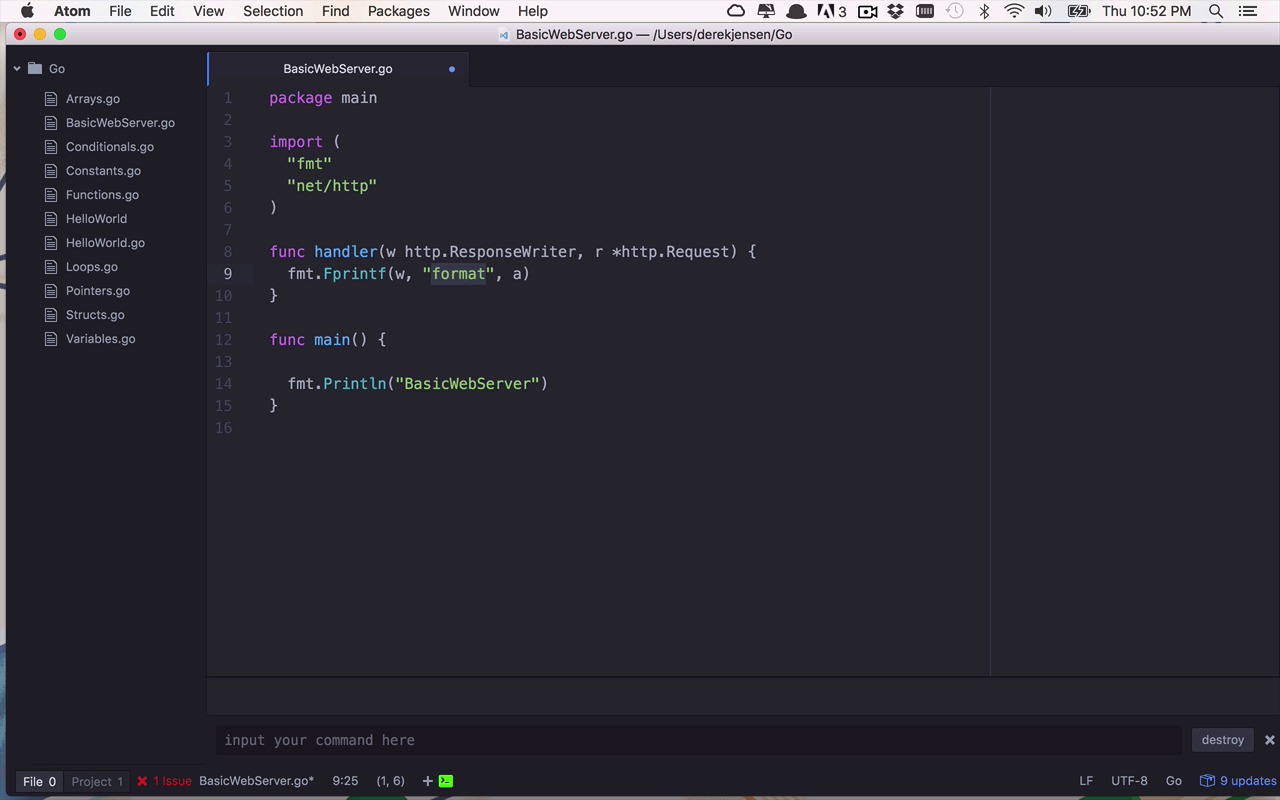 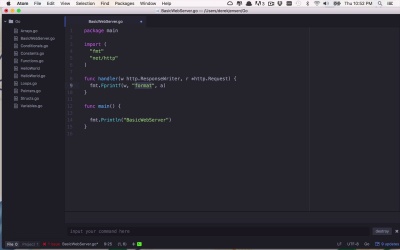 As a Go learning exercise, we are going to build our own basic web server. From scratch. This may sound like a daunting task, but by using a few of the skills you are already learned in previous lessons and adding a few new concepts, you will be able to start receiving and handling requests from the web browser in no time.