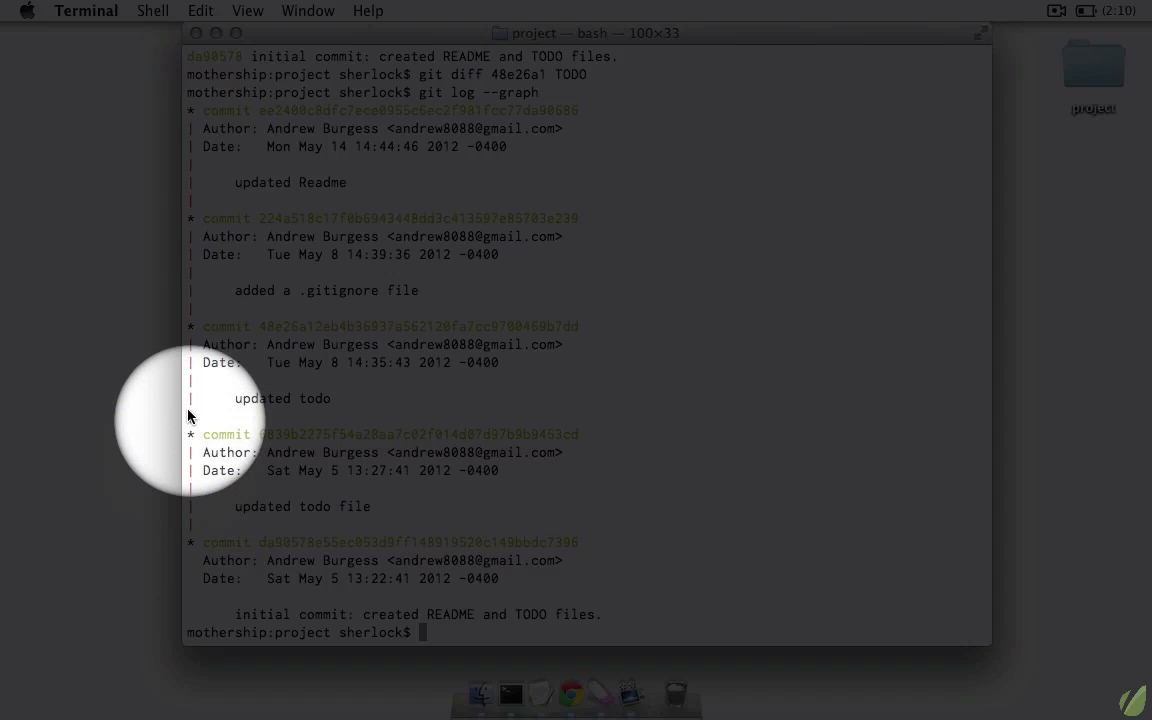 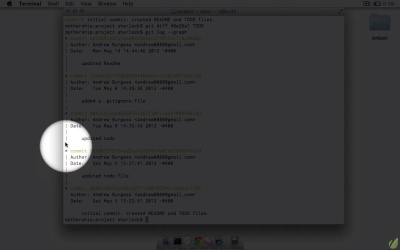 History could be the very motto of version control systems, so you should have a good way to track that. Never fear, `git log` is here, not only showing us that’s happened, but allowing us to generate graphs to get a better view.