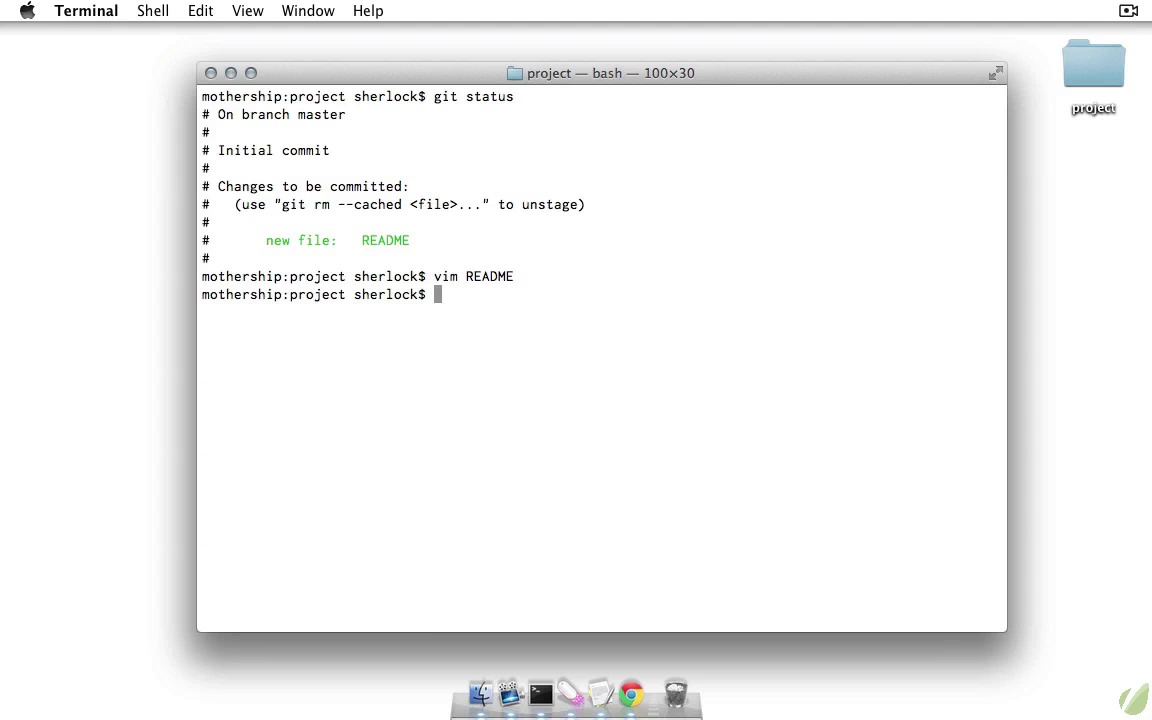 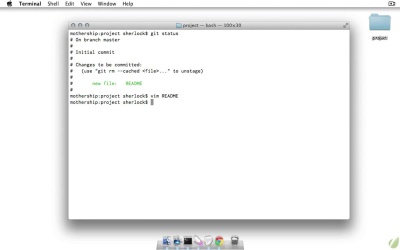 After making some changes to our project, we’ll want to stage those changes for committing, so we’ll learn about the `git add` command. Of course, you’re often going to want to check the state of your repo, to `git status` is a good thing to learn early as well.