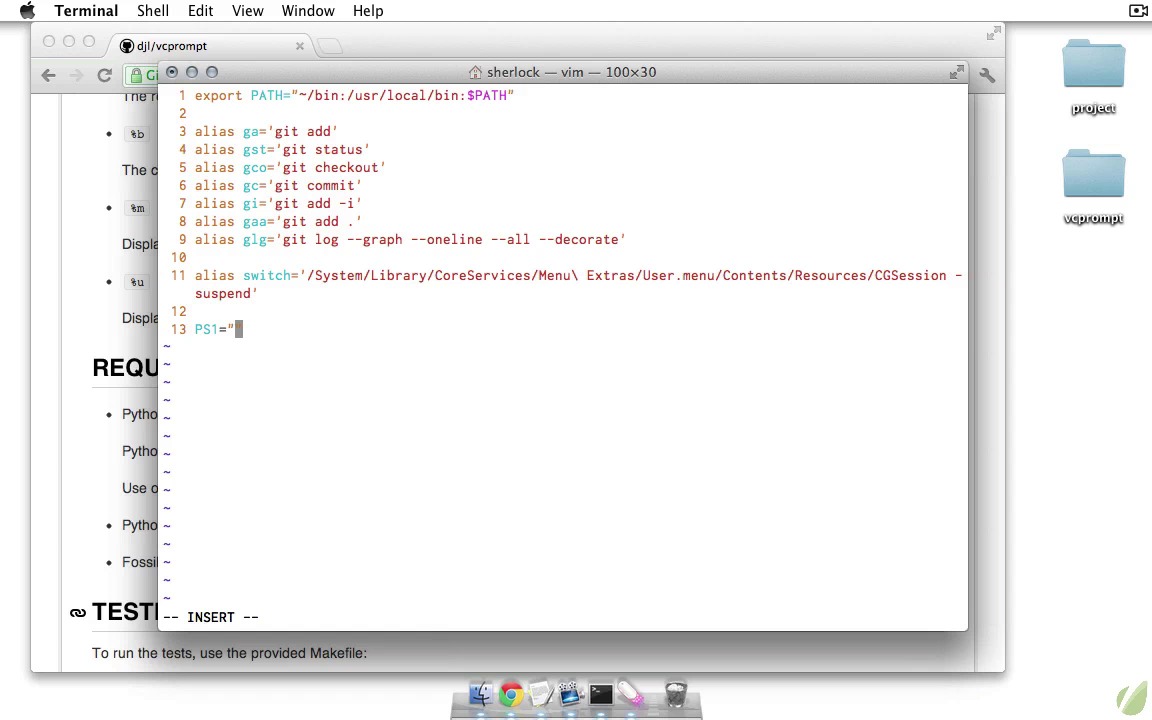 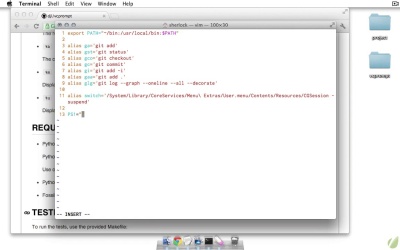 6.6 Showing Repository Info in your Prompt

One way to speed up your workflow if by putting repository information in your prompt. You’ll not only know when you’re inside a repository, but also what the state of that repository is.

6.6 Showing Repository Info in your Prompt