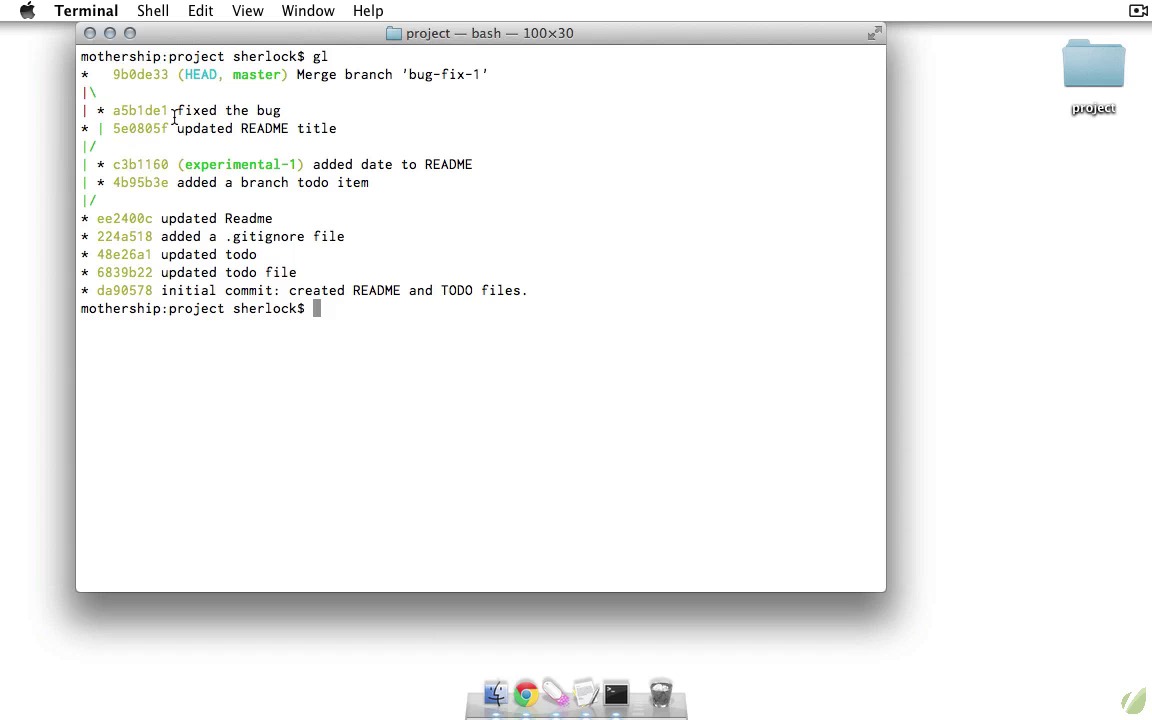 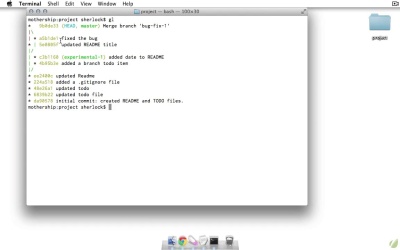 Once a branch has served its purpose, you’ll want to fold it back into the main `master` branch. Here’s how to do that, in two different ways: merging and rebasing.