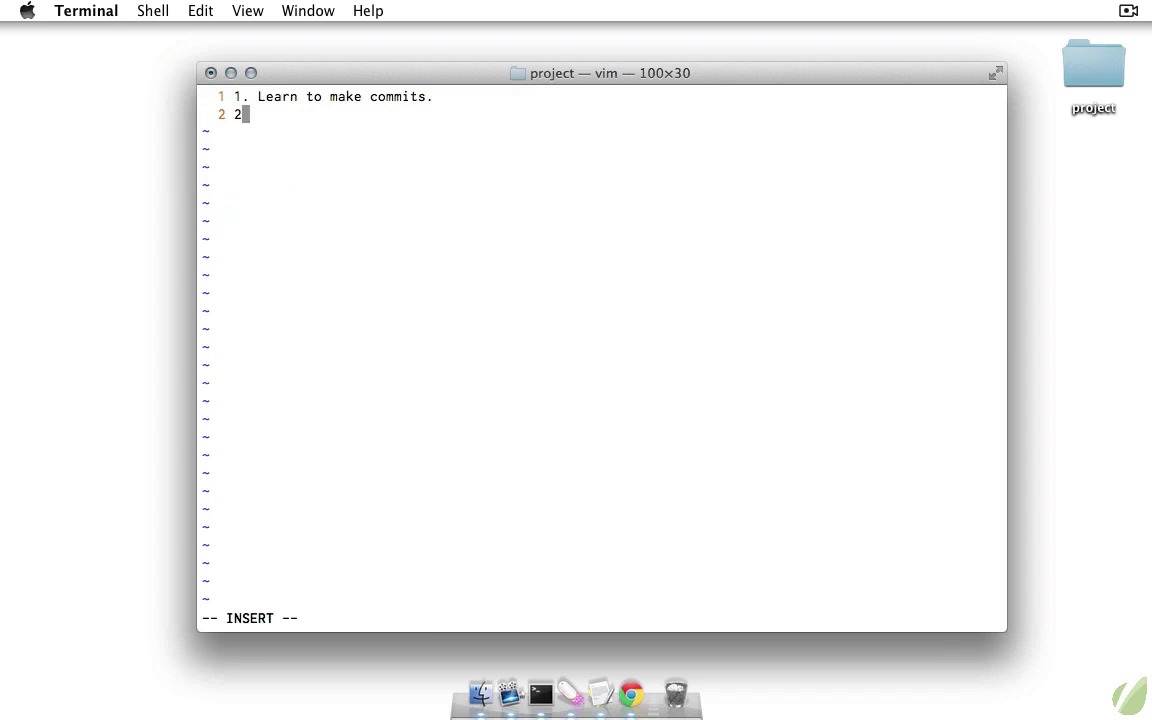 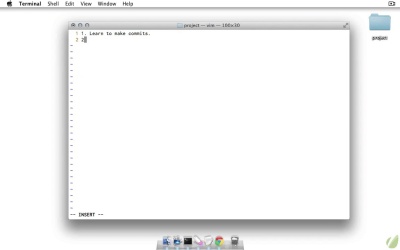 Finally, we’re doing what Git was intended for! In this video, we’ll our first commit.