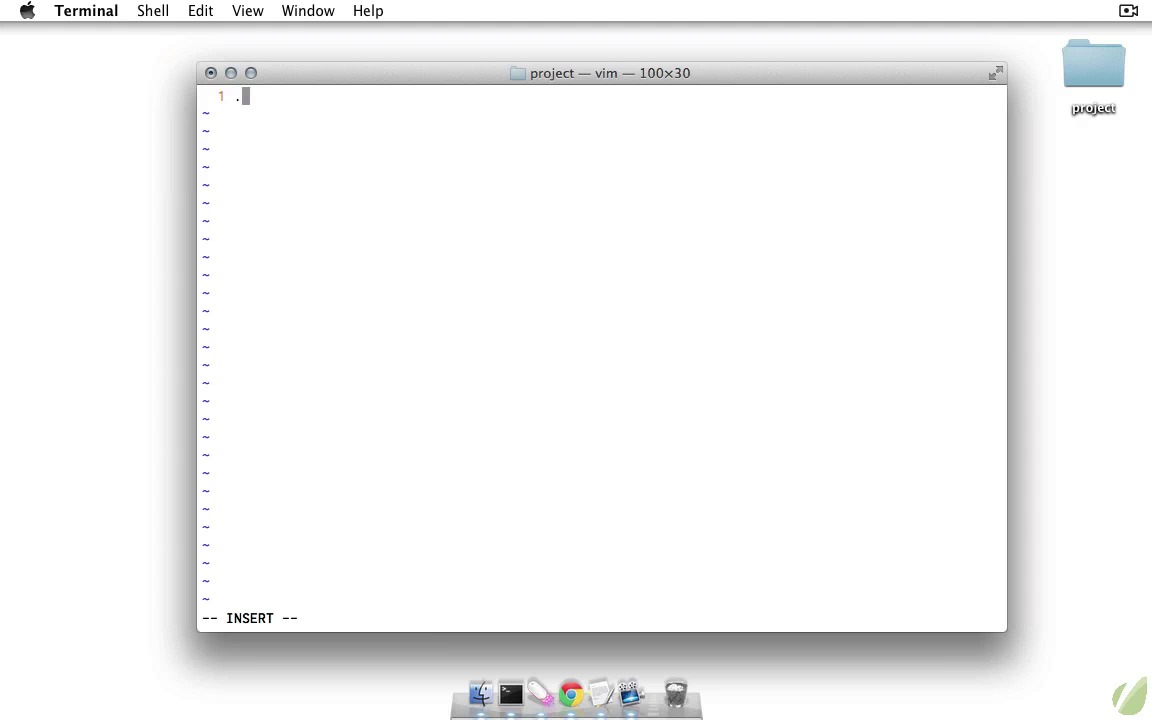 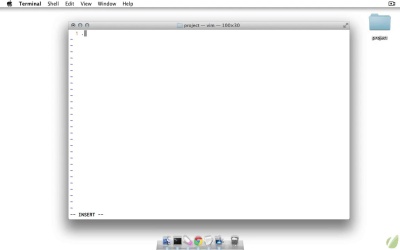 There are always going to be a few files that you don’t want to commit. Do you just have to continually remember not to stage and commit them? Nope: it’s the `.gitignore` file to the rescue!