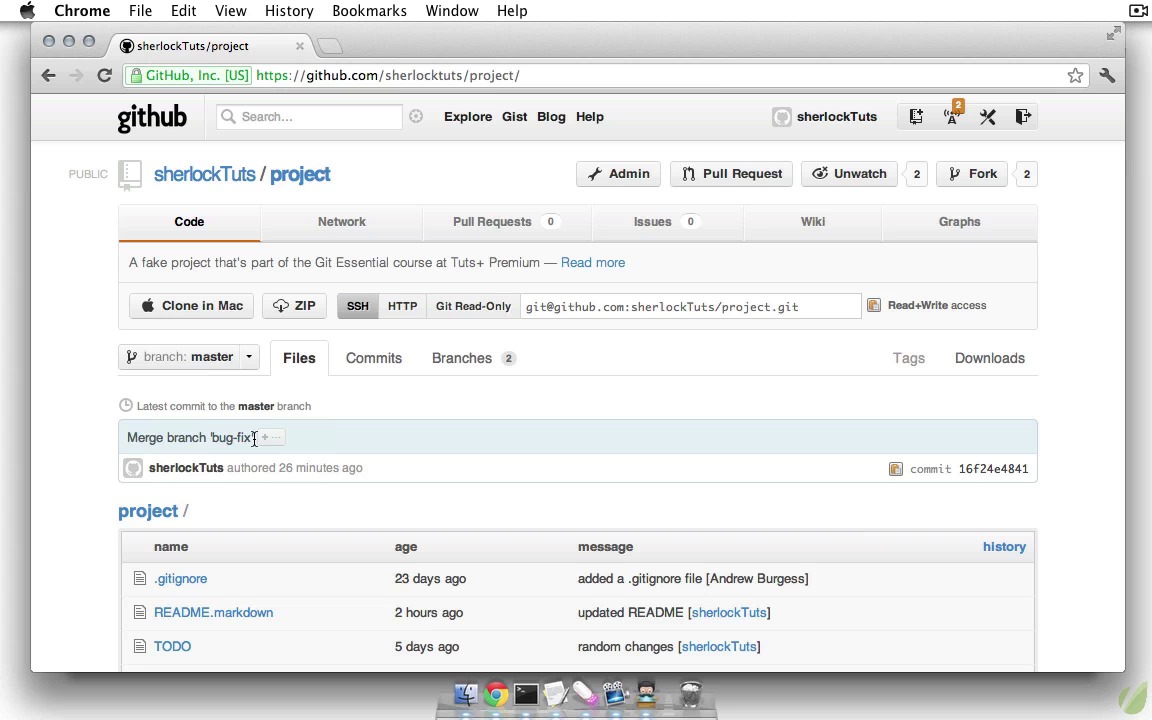 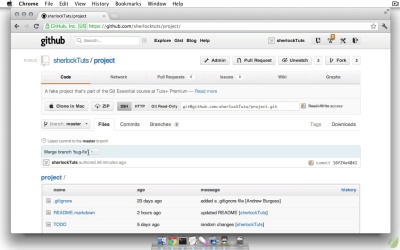 Git is primarily a command line application, there are several GUIs available now. Using the Github for Mac GUI as a demo, we’ll look at what functionality a GUI can provide you with.