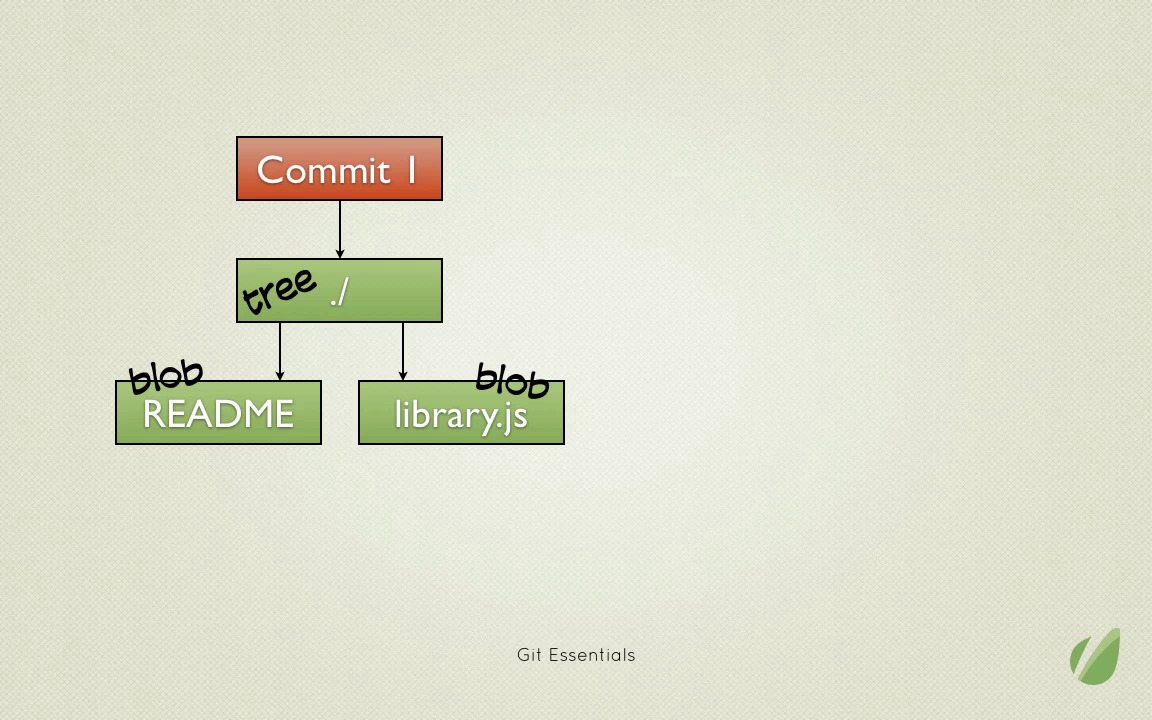 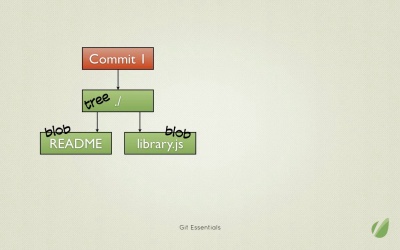 How does Git see your files? And how does it store them and track the changes you’re making? You’ll learn how in this video.