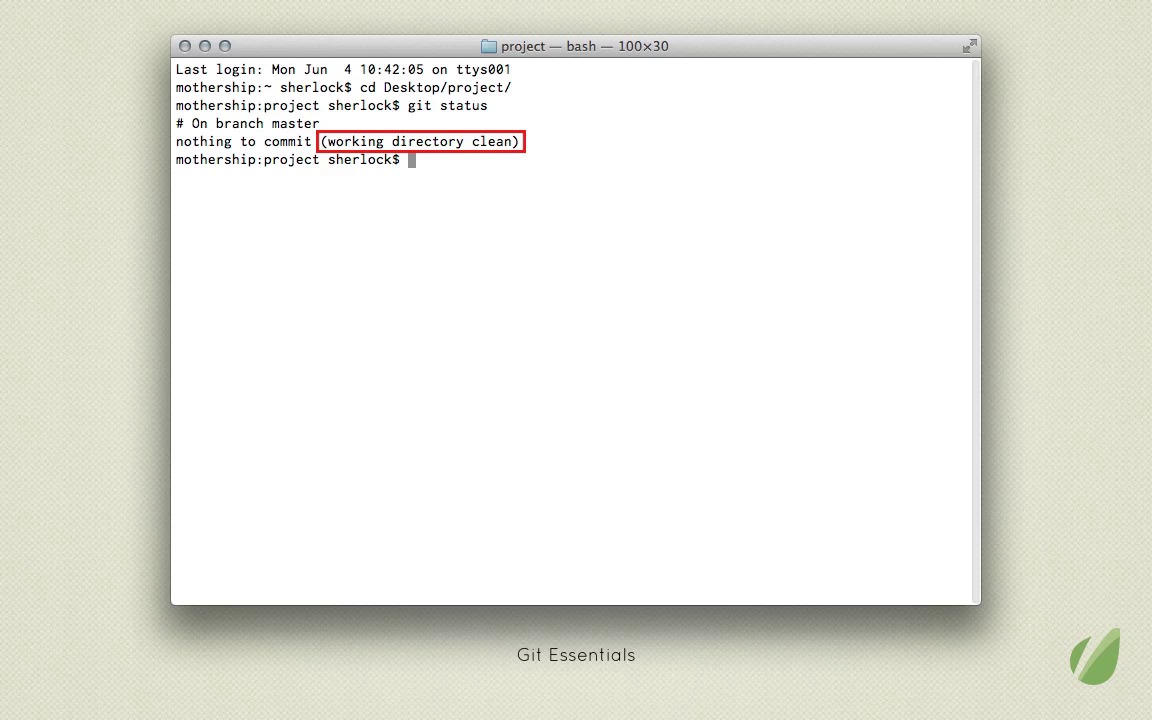 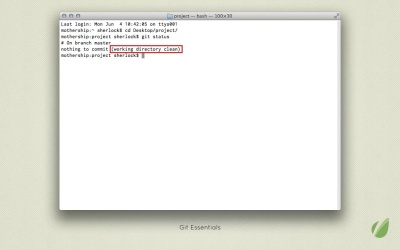 It’s important to understand some of Git’s core features, so this video discusses two of them: the distributed nature of Git, and its staging area.