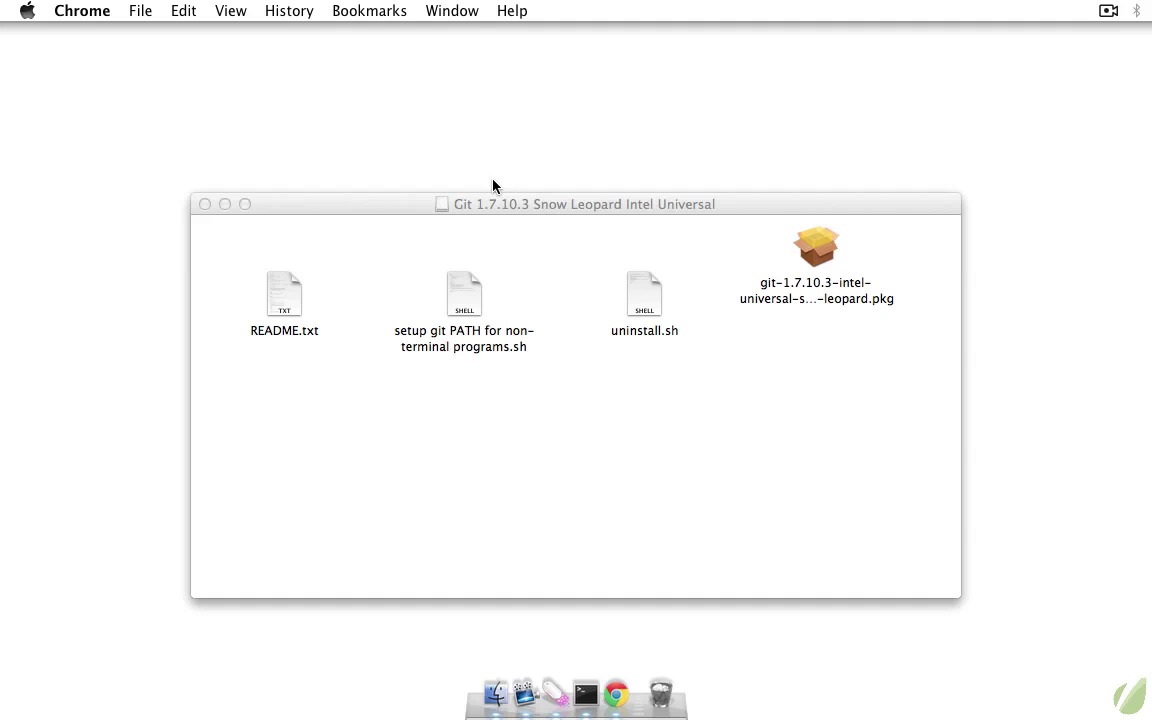 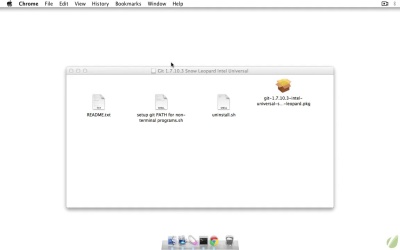 Of course, before we can use Git, we have to install it. So let’s do that, on both the Mac and Windows platforms.