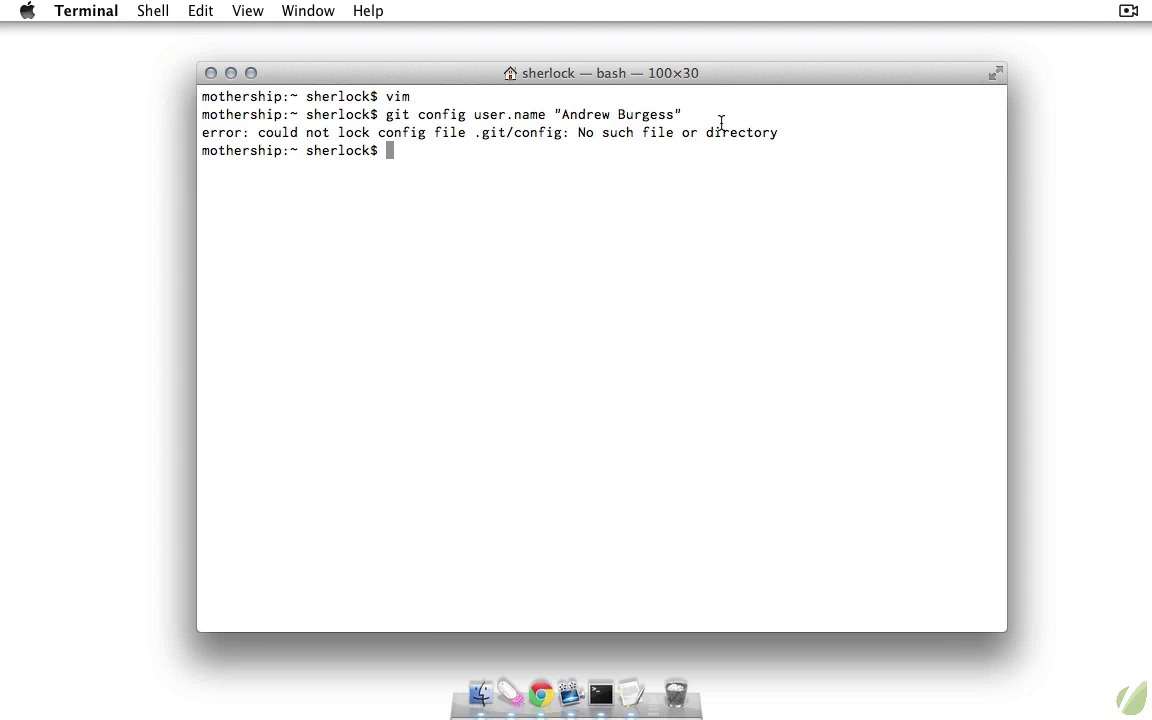 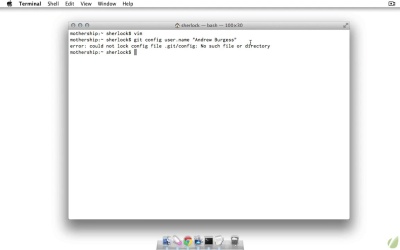 One more step before we can actually use Git, and that’s configuring it. In this video, we’ll tell Git who we are and flip a few switches, as well as see where Git really saves those settings.