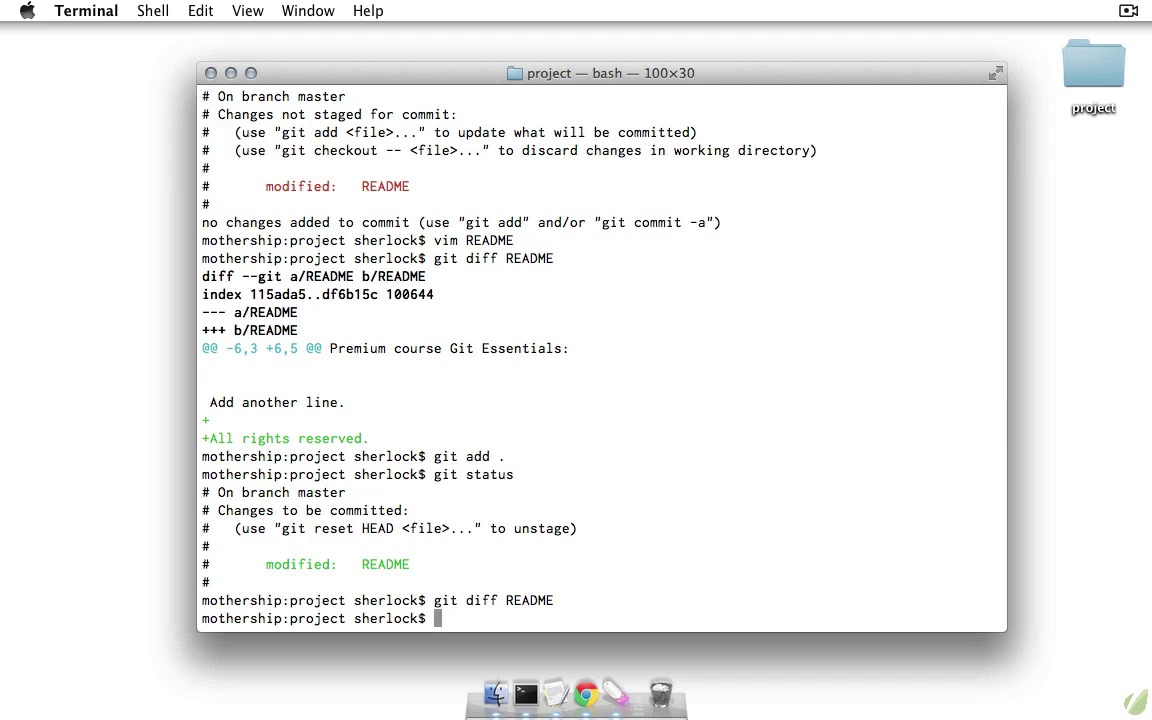 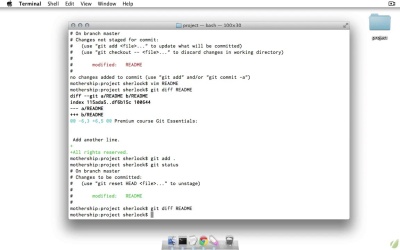 Often, you’ll want to compare the changes you’ve just made or staged with the a commit. The `git diff` command is the tool for that job.