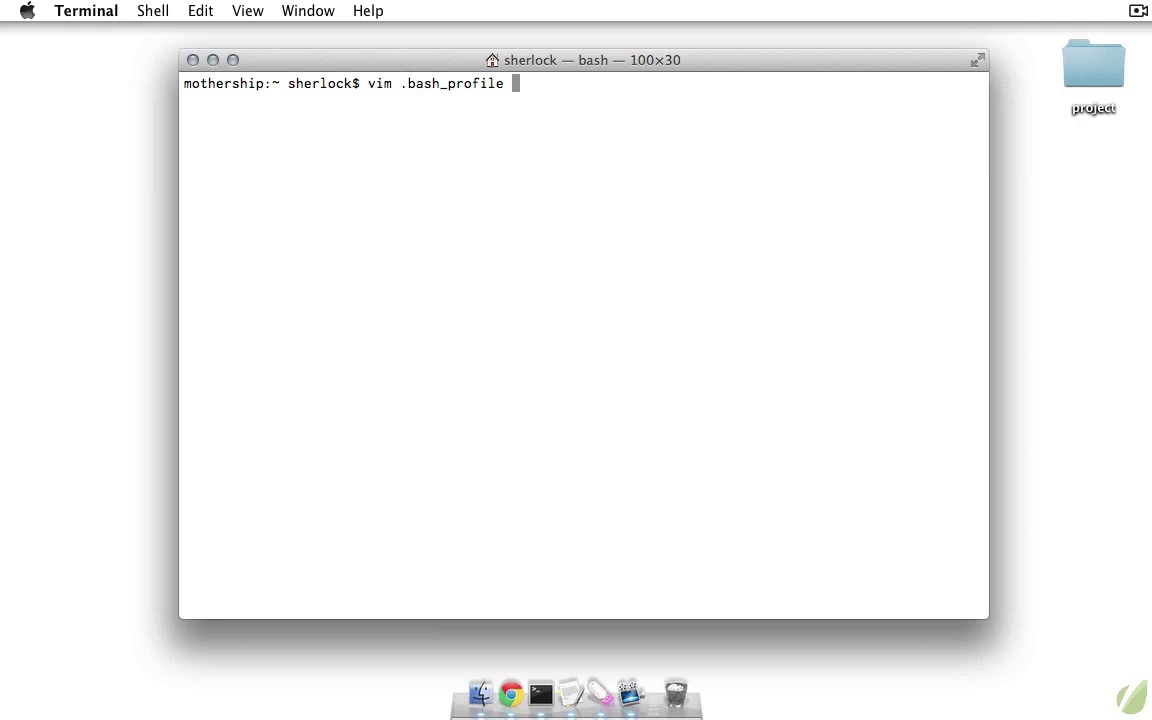 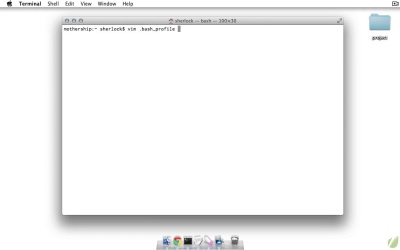 As with any tool, you’ll want to be as productive as possible when you’re using Git. This video will show you how to use aliases to shorten up those longer Git commands.