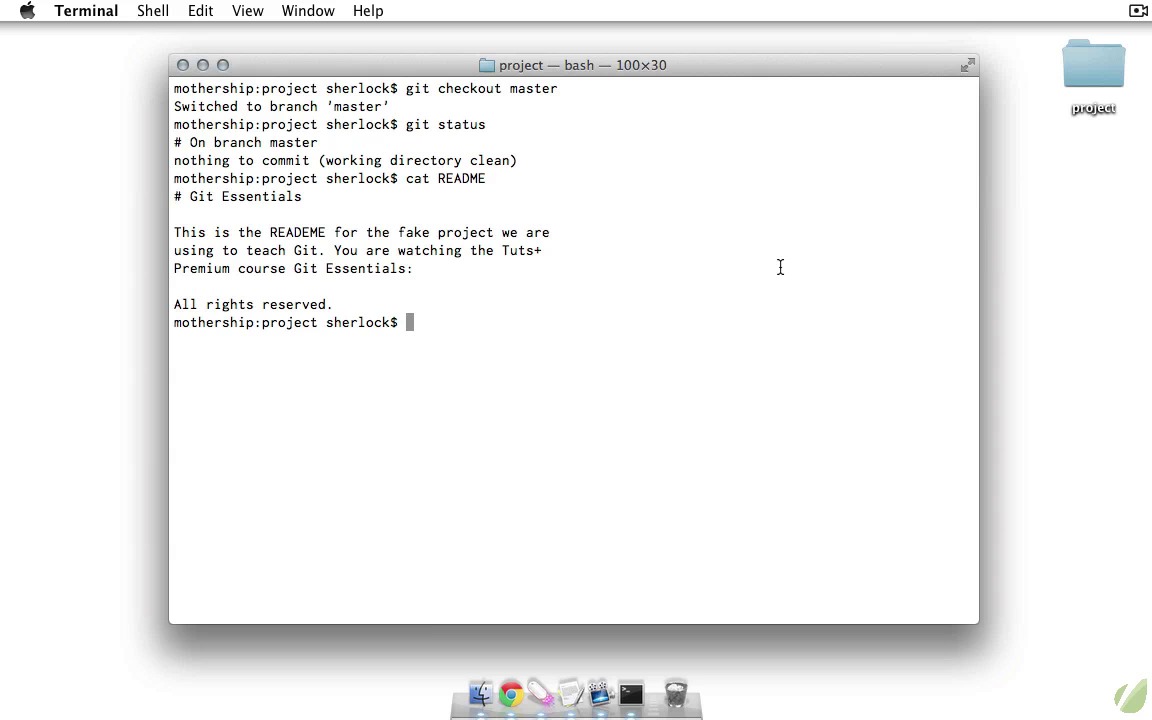 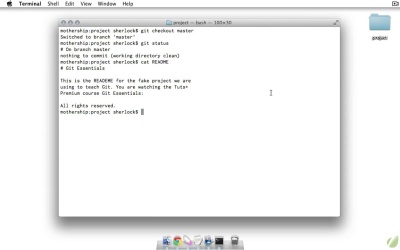 Branching is one of Git’s best features, and it’s something you should use liberally. We’ll talk about creating branches and switching between them in this video; of course, we’ll also make some commits on those other branches.