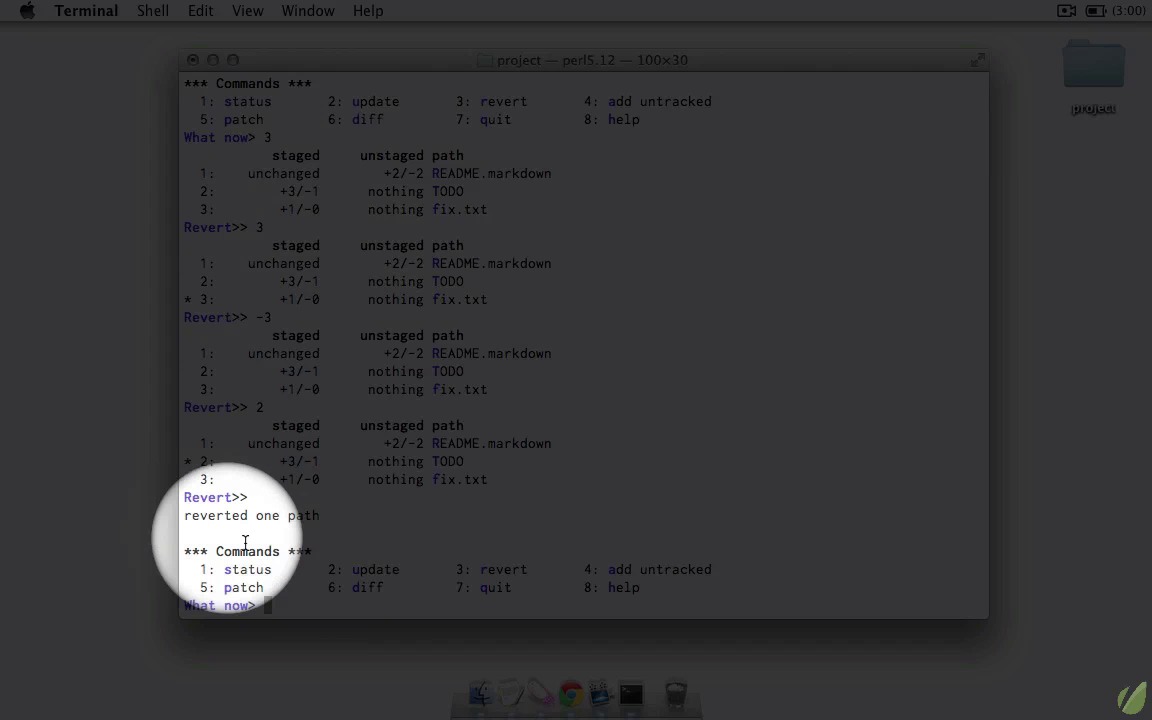 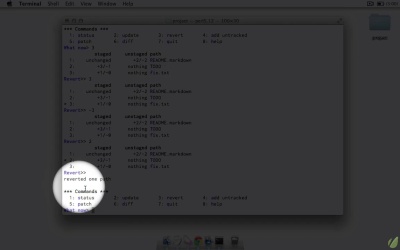 When you’ve made a lot of changes, using Git’s interactive adding functionality can make things a lot easier. You can even stage part of a file, instead of the whole thing.