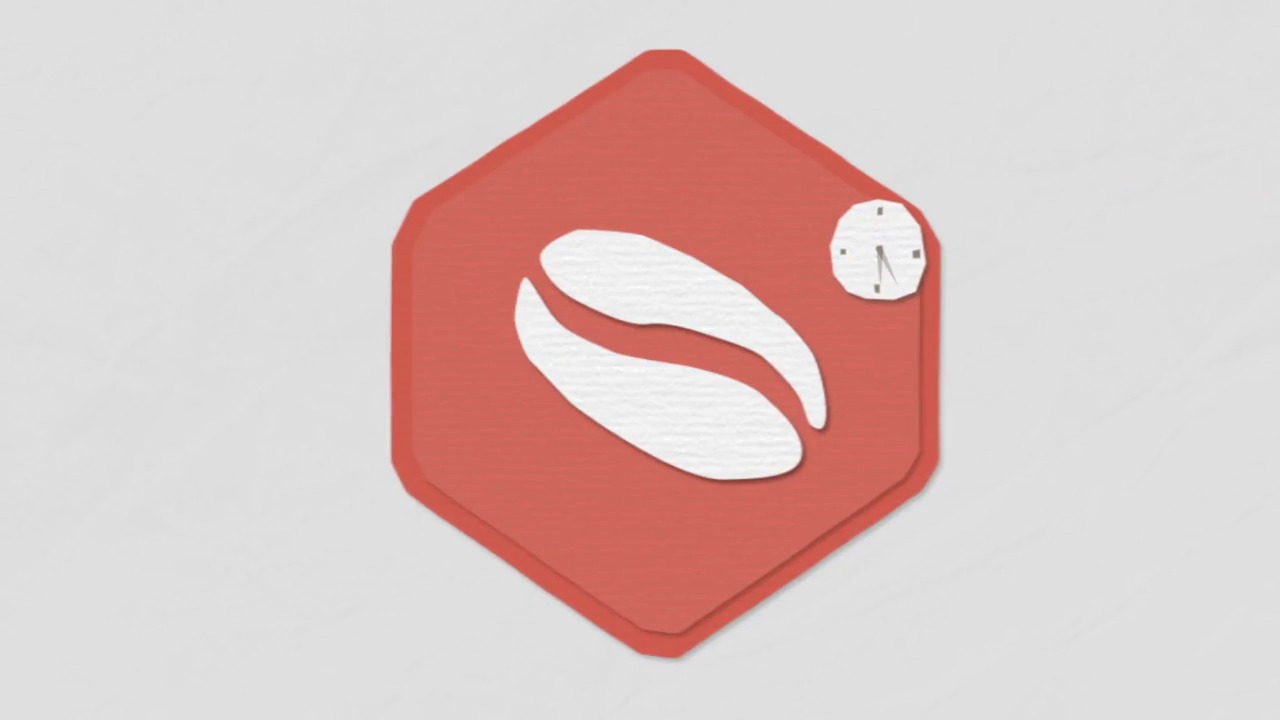 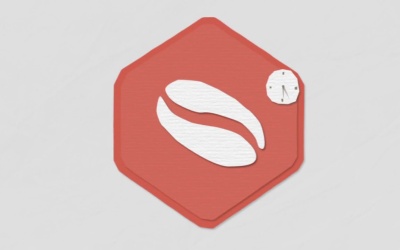 In this lesson, I’ll explain GitHub pull requests. If you want to contribute to an open-source project, you’ll probably do so in a pull request. Follow along as I explain the workflow for forking, cloning, branching, and then sending a pull request to a project on GitHub.