Getting Started With Laravel 4 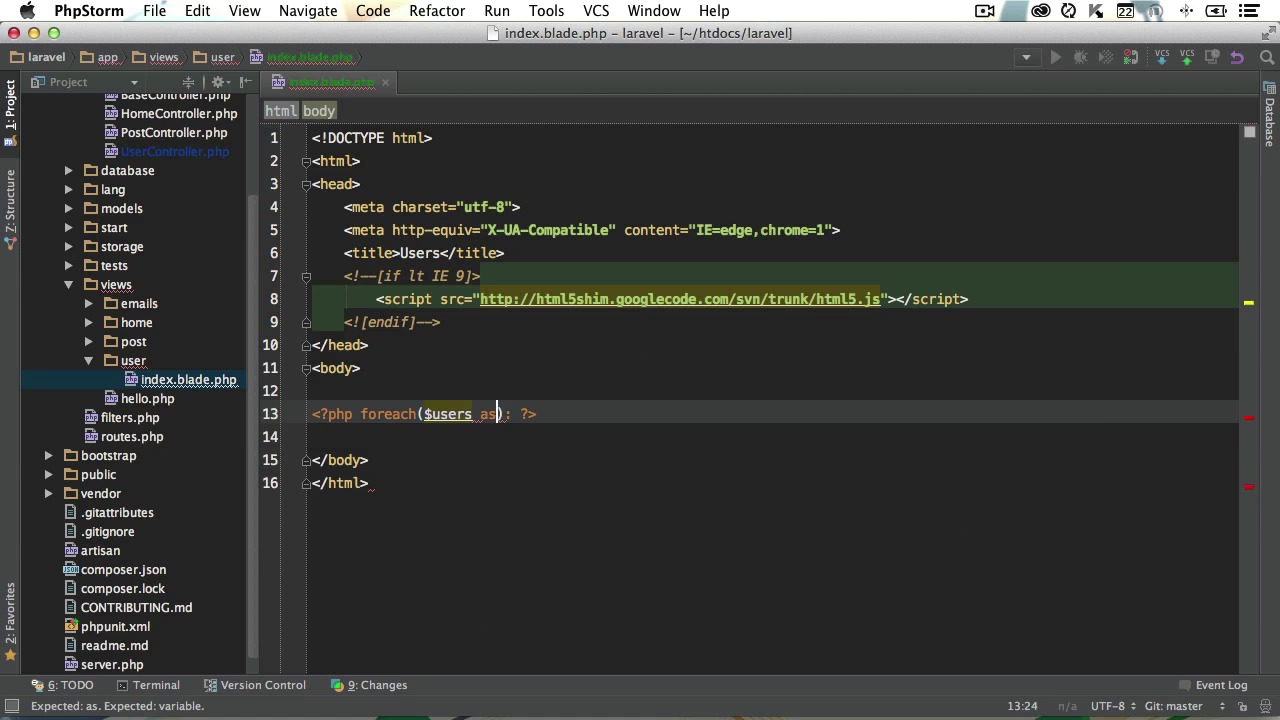 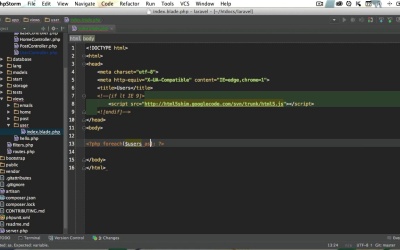 In this lesson we'll investigate the blade templating engine. It's exclusive to Laravel and quite similar to Twig. With Blade you can create beautiful view code while still maintaining the flexibility of a vanilla PHP file. It has tags to echo variables, escape variables, and run control statements.

Joost Van Veen
Hi, I’m Joost van Veen. I am an entrepreneur, passionate web developer, father of three fantastic children and married to the best girl in the world. When I’m not coding away, you can find me playing in a number of bands.
joostvanveen
View on GitHub