Getting Started with Backbone 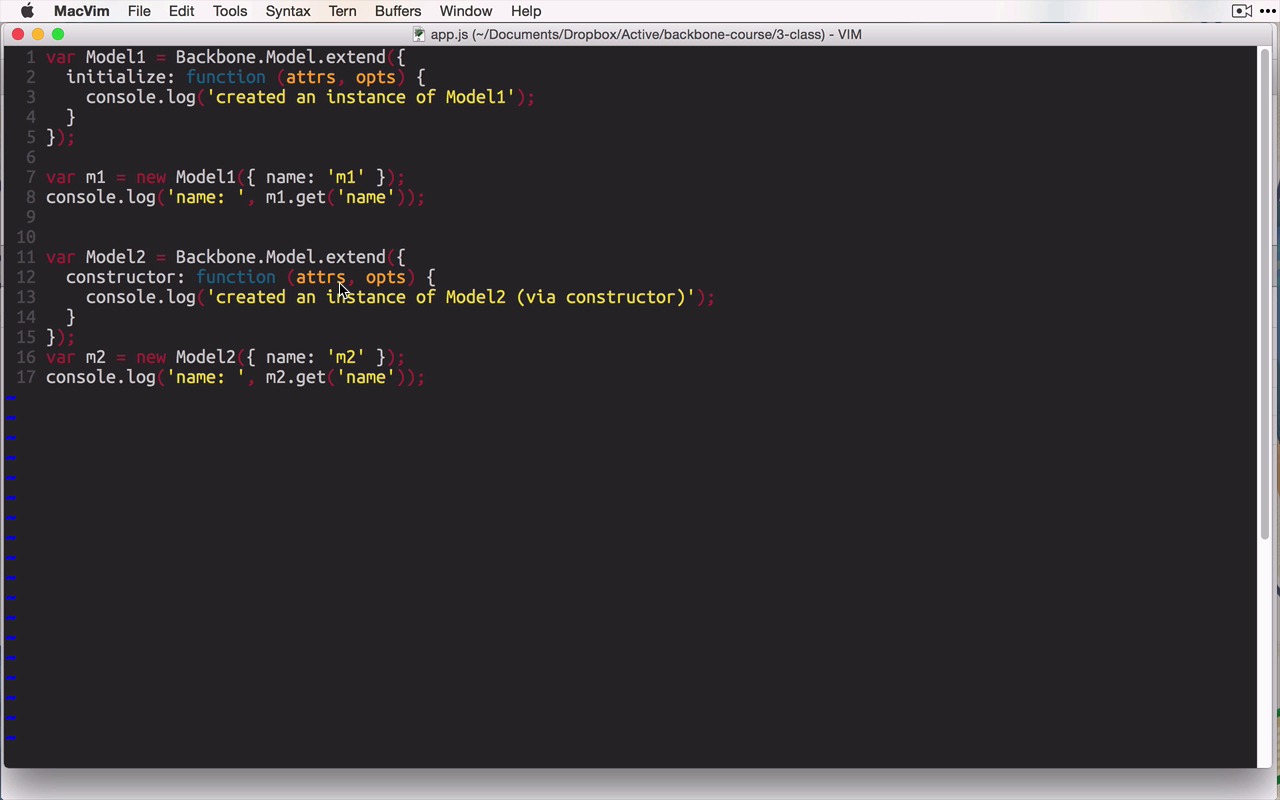 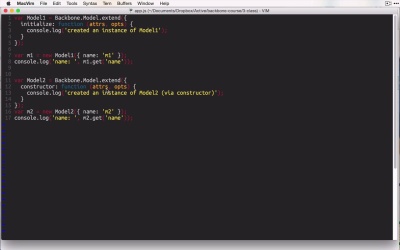 Backbone has a rather interesting pattern for creating JavaScript "classes"; in this lesson, we'll explore exactly how to use this class system, which is a part of every one of the Backbone components.