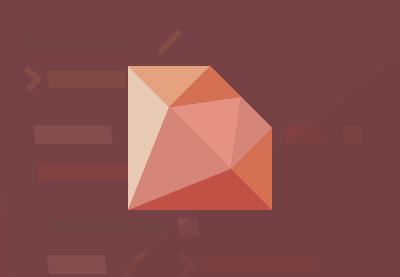 You may want to differentiate the distinct parts of your applications with special components or content layouts. In this lesson you’ll learn about using custom layouts and rendering options to accomplish this.