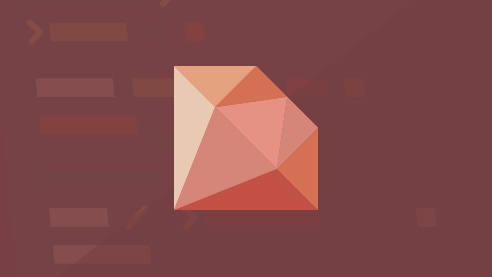 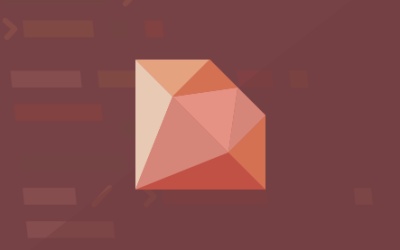 Ruby on Rails is one of the greatest phenomenon in the software development industry. It is an open source web framework that allows you to quickly build applications for the web. If you want to get up to speed in developing your own web application, you should definitely study this tool. Hi, my name is Shozamata. I'm your instructor for this course. You'll learn about developing web applications using Ruby on Rails. The latest version, up to date as you can see, is 4.2.1. It was released a couple of months ago, but it proves to be a stable in today's software industry. In this course you will learn many different things. We will build an application that will support each different concept or at least most of them available in the Rails' framework. Rails is more than just a tool. It is an environment, a community, an effort by thousands of people around the world. As I've mentioned, we're going to learn Ruby on Rails by example. We're going to actually build a project of our own. It's going to be a project manager, as it has a simple yet solid business model. Which we can rely on and translate to a Ruby application. We will cover many different aspects. We're going to begin with a small boot strap of the applications, and then we're going to build our way forward. We'll learn about models, controllers, templates or views, as they're called. And these will be the very foundation of working with Rails. But after that, we'll take a look at some other aspects, such as the validations, how to write forms that mirror our objects in the application, how to use CSS and JavaScript through the asset pipeline. How do we run migrations that change the schema of the database? How do we send email? And how do we use internationalization to support multiple languages? You will learn all of this in this course. So I hope you're excited. I assume you have a basic knowledge on the Ruby language. If you don't, be sure to check out the Learn to Code With Ruby course. All of the basics and fundamental techniques on how to work with Ruby are there. Go ahead and check it out before jumping into this one. If you're already comfortable with Ruby, then jump right ahead. Let's go to the next lesson. We will learn how to bootstrap a Rails application.