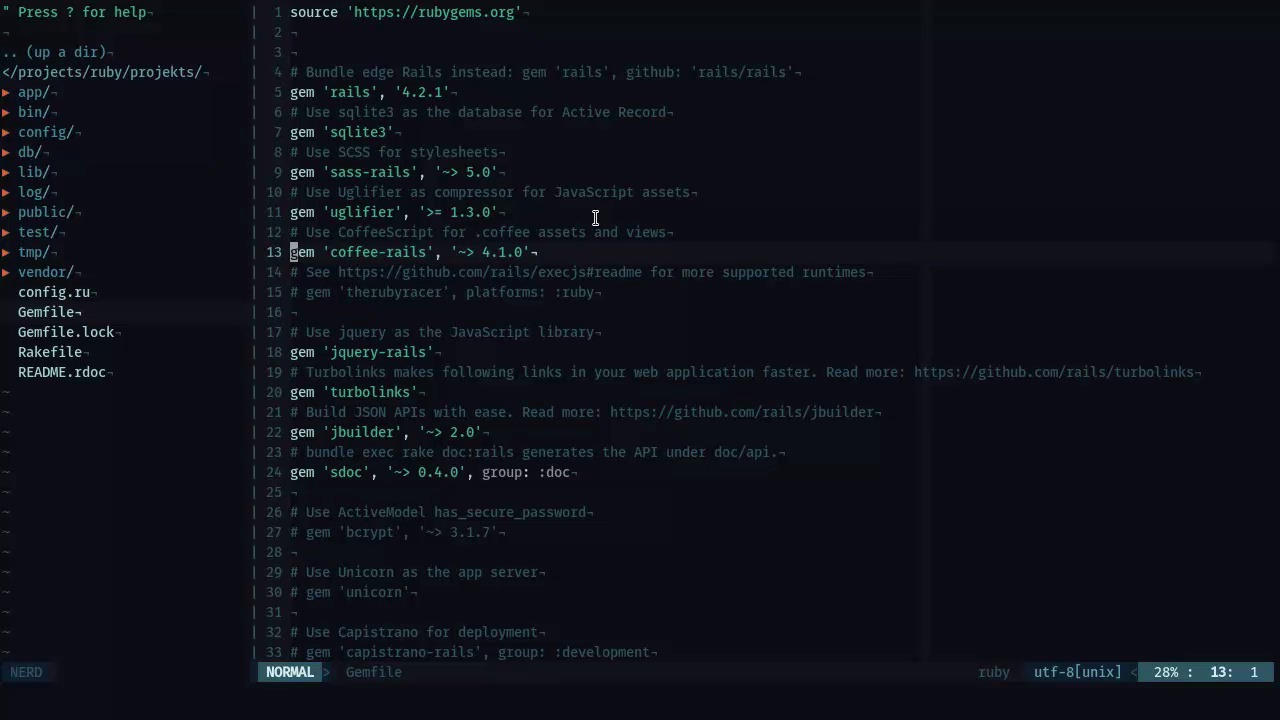 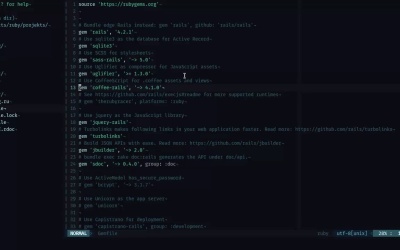 Building a new Rails application begins with installing the prerequisite tools and libraries on our system. We can then spawn a new app with a single command. In this lesson, you’ll learn about the folder structure of a Rails app and about the main concepts the framework embodies.