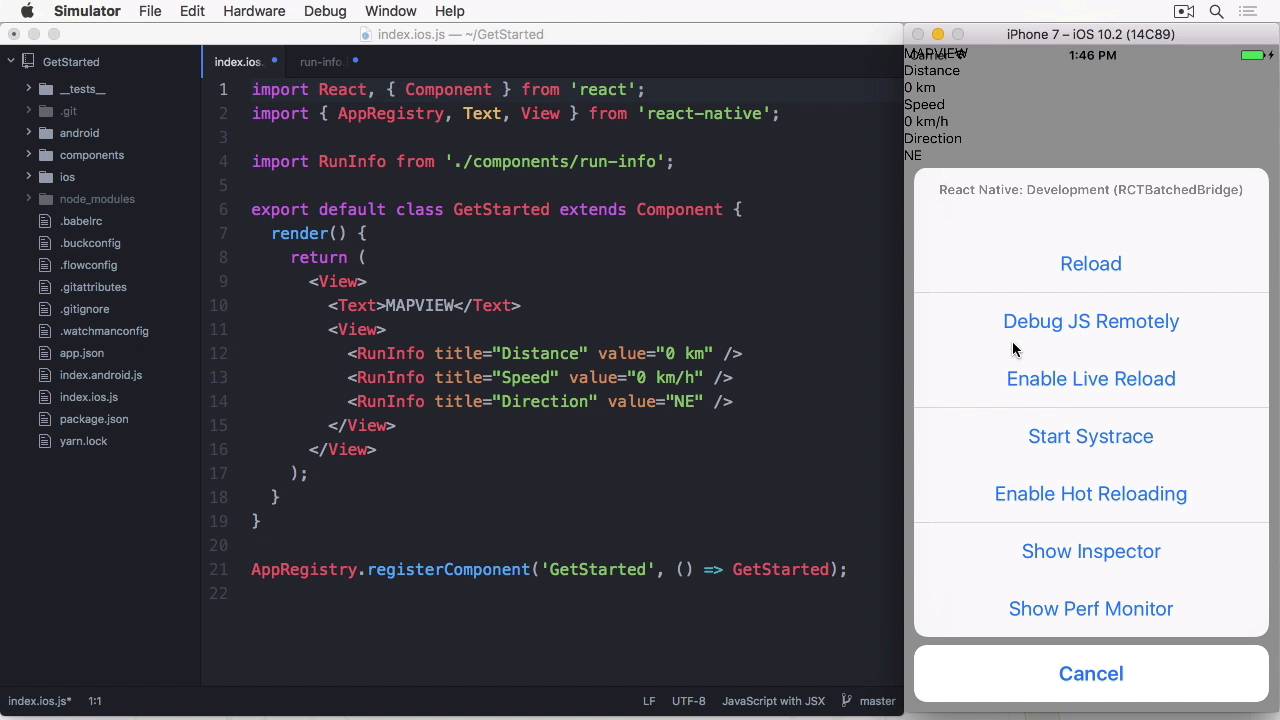 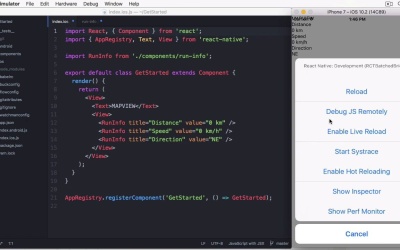 In this lesson you'll learn how to style and lay out your app, using a simplified version of CSS and the popular Flexbox layout method.