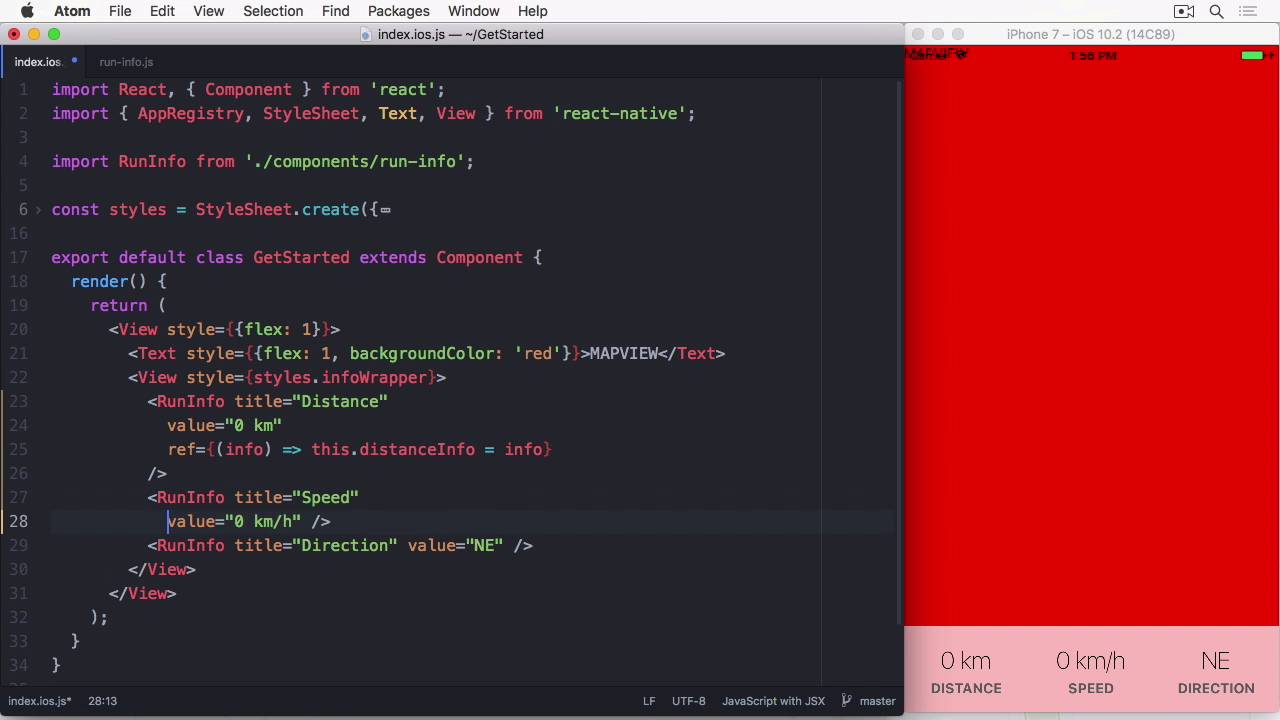 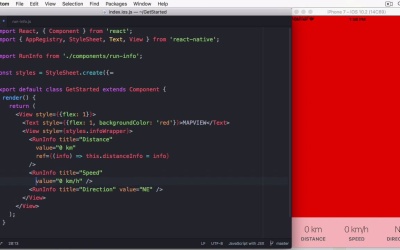 Props are only set during initialization, but when data changes, we need to update our components accordingly. In this lesson you will learn about another core concept of React: state.