Get Started With PhpStorm 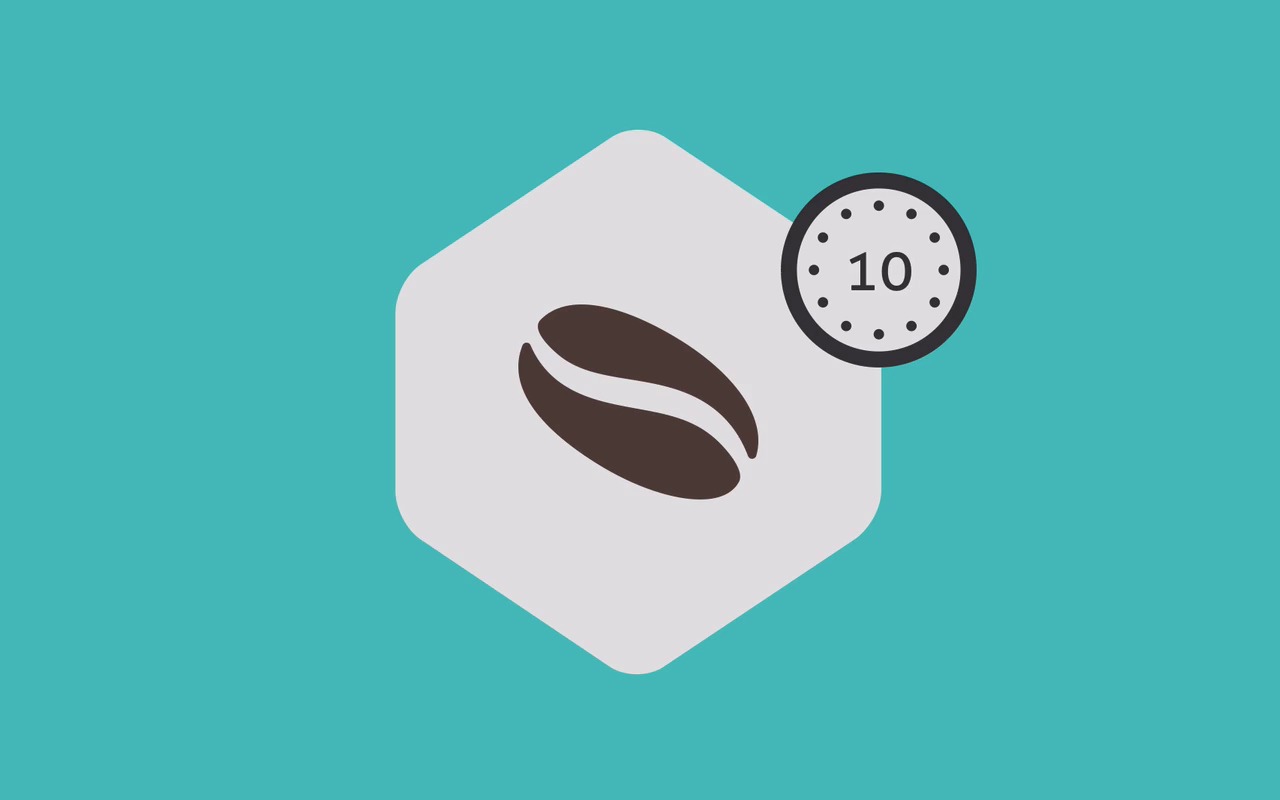 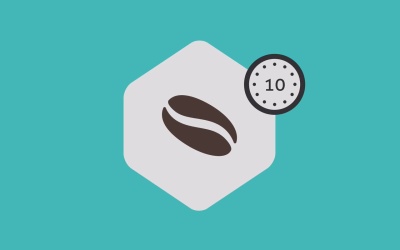 PhpStorm excels in code navigation, intelligent code completion, refactoring, and more. In this course, you're going to get a rapid introduction to PhpStorm and some of the key features which it offers.

[MUSIC] Hey there, I'm Matthew Setter for Tuts plus. PhpStorm is the leading IDE for PHP development. It's earned its reputation for a number of reasons. And in this short course, I'm going to introduce you to several of them, several of the top features which PhpStorm storm has on offer. We'll begin by looking at its code completion and code system support functionality. There, you'll learn how PhpStorm saves you a lot of time in development, by removing the need to do a lot of the boilerplate work manually. Such as creating function stubs and providing intelligent autocompletion suggestions as you're writing code, based on what you're writing. We'll also see how you can find out quite a lot about functions which they're using, including the parameters which they take, the parameter types, and the function's return types, without even having to look at the function's definition. Then we'll also look further at some of PhpStorm's code refactoring support. Now this is a feature which is especially handy when you're dealing with large code bases, or your proverbial big balls of mud. Specifically, we'll learn how to extract code into a separate method, and autogenerate dot block annotations. On top of this, we'll learn about some of the other autogeneration features which are on offer. I hope that you're ready to begin learning, and I'm confident that you're going to get a solid introduction to PhpStorm by taking this course.