Get Started With Phalcon

In this lesson, we'll work on the remaining major bit of functionality: the Edit Contact form. This is similar to the Add New Contact functionality, but there are lots of new things to learn along the way! 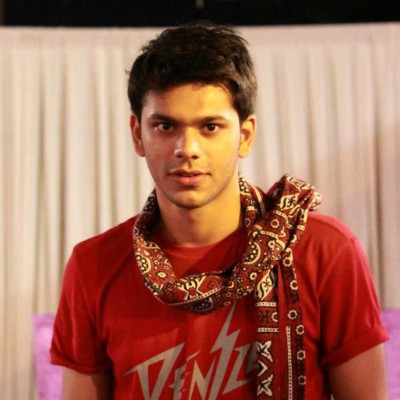 Manish Kumar
Hey, I'm Manish Kumar (MK) a creative, vibrant individual, an author, a developer, a part time traveler and a wannabe entrepreneur. These days I'm based in Italy, but I never stay in one place for too long. I'm good at NodeJs, RoR and PHP. I'm always up for a cup of coffee if you are around otherwise you can always find me on Twitter. Ciao!
manishthorani
Continue watching with Elements
×
1,200+ courses and ebooks
Design, code, video editing, business, and much more.
Millions of creative assets
Design templates, stock videos, photos & audio, and much more.