Get Started With Node.js Express 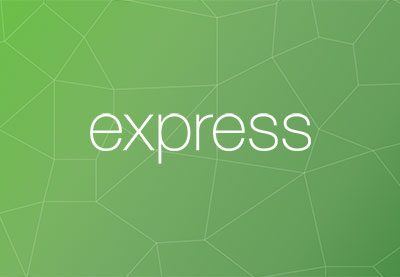 Sometimes we want to define specific middleware for certain routes to use, and one of the easiest ways to do that is by using a router. We'll look at how to do that in this lesson.