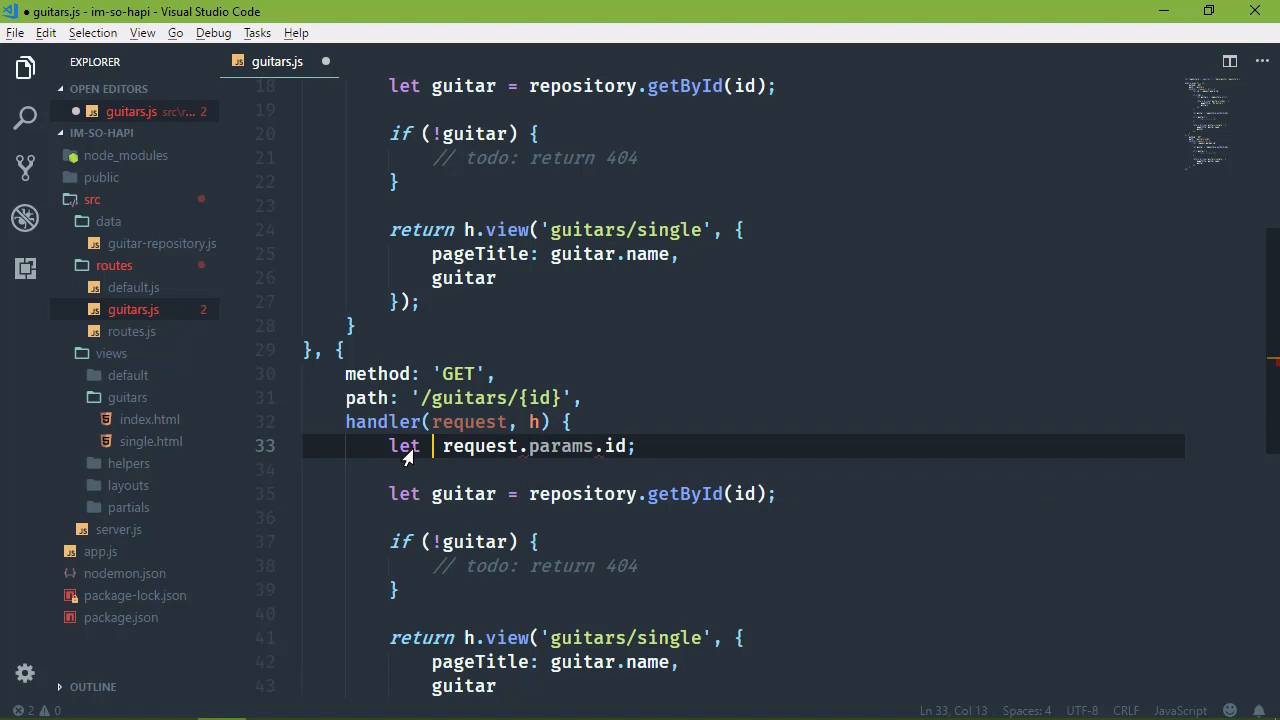 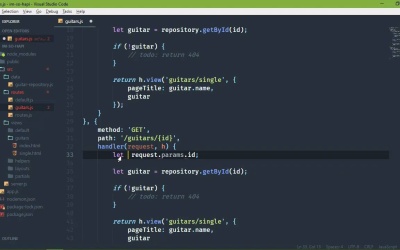 In this lesson, you'll learn how to grab data from the query string and URL segments in order to provide users with the data they requested.