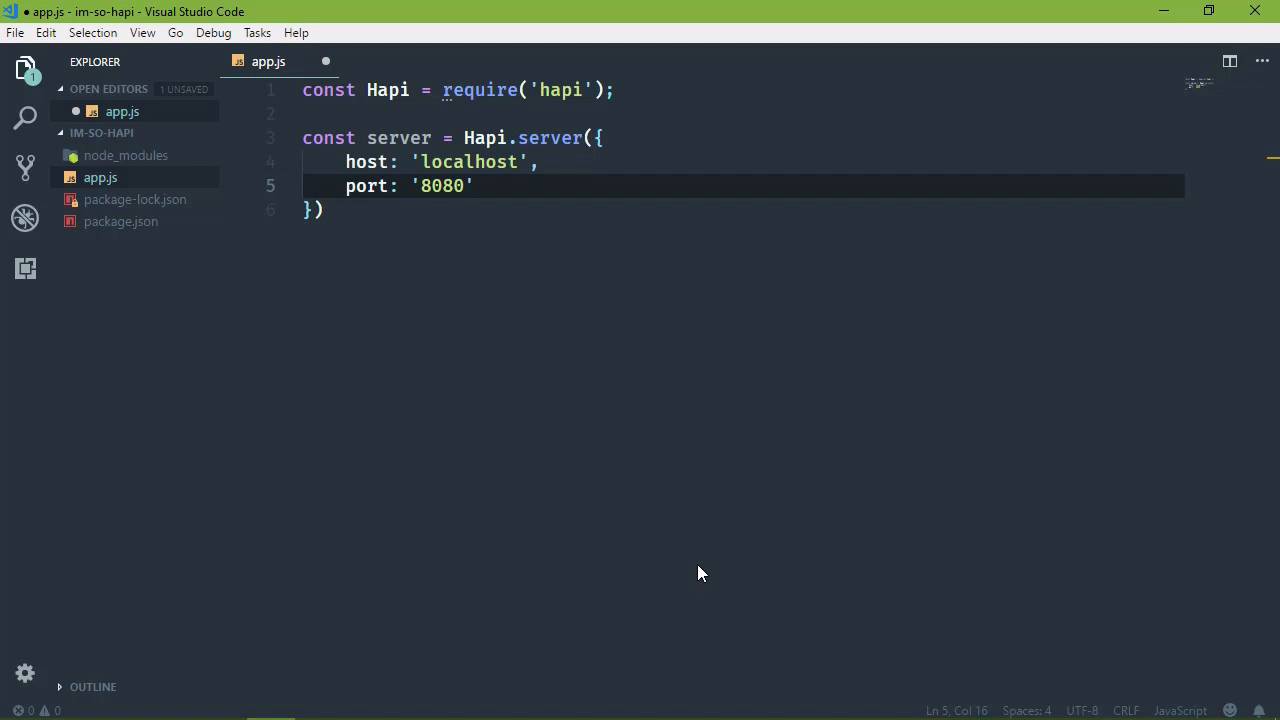 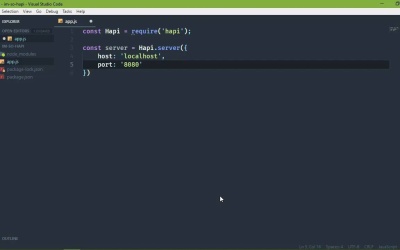 In this lesson, we'll briefly go over the things you need to follow along in this course. Then we'll write our first Hapi-powered application!