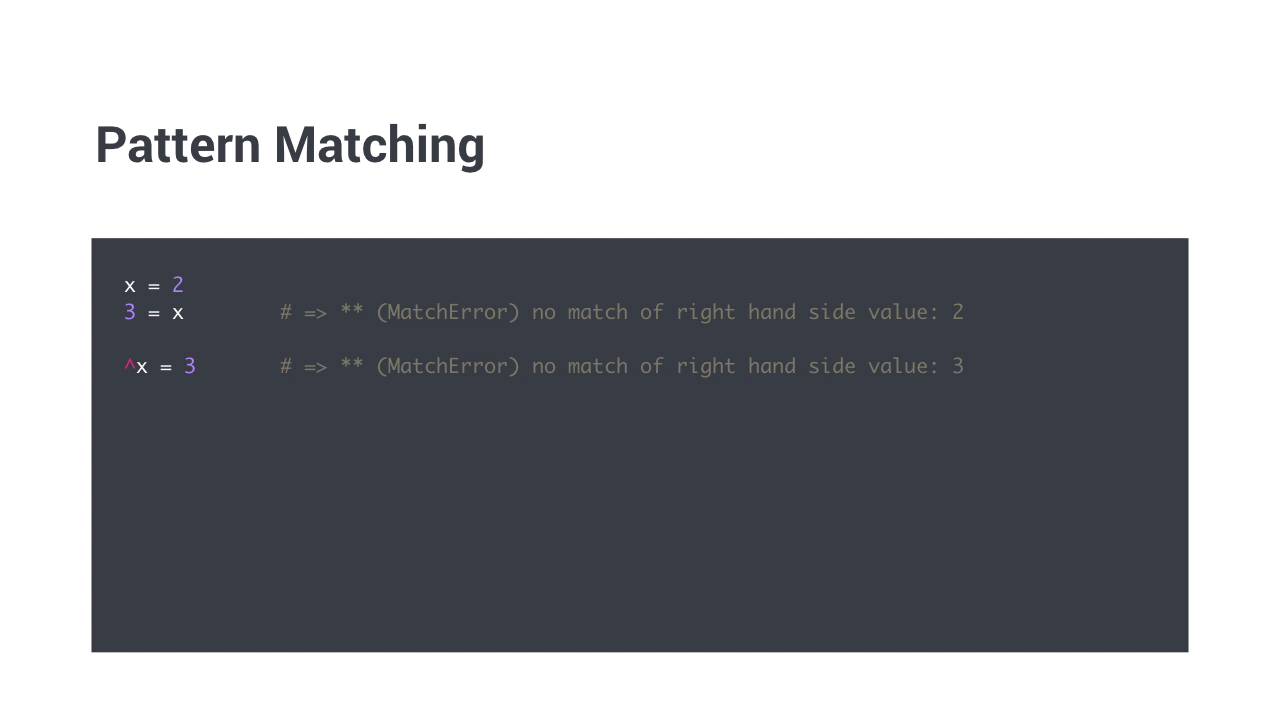 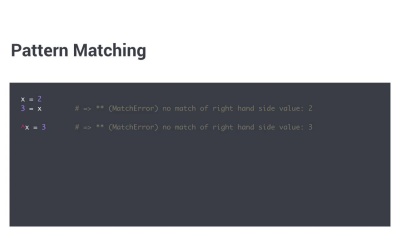 1.2 What Is Functional Programming?

In this lesson, I'll explain some of the most important functional programming concepts.

1.2 What Is Functional Programming?