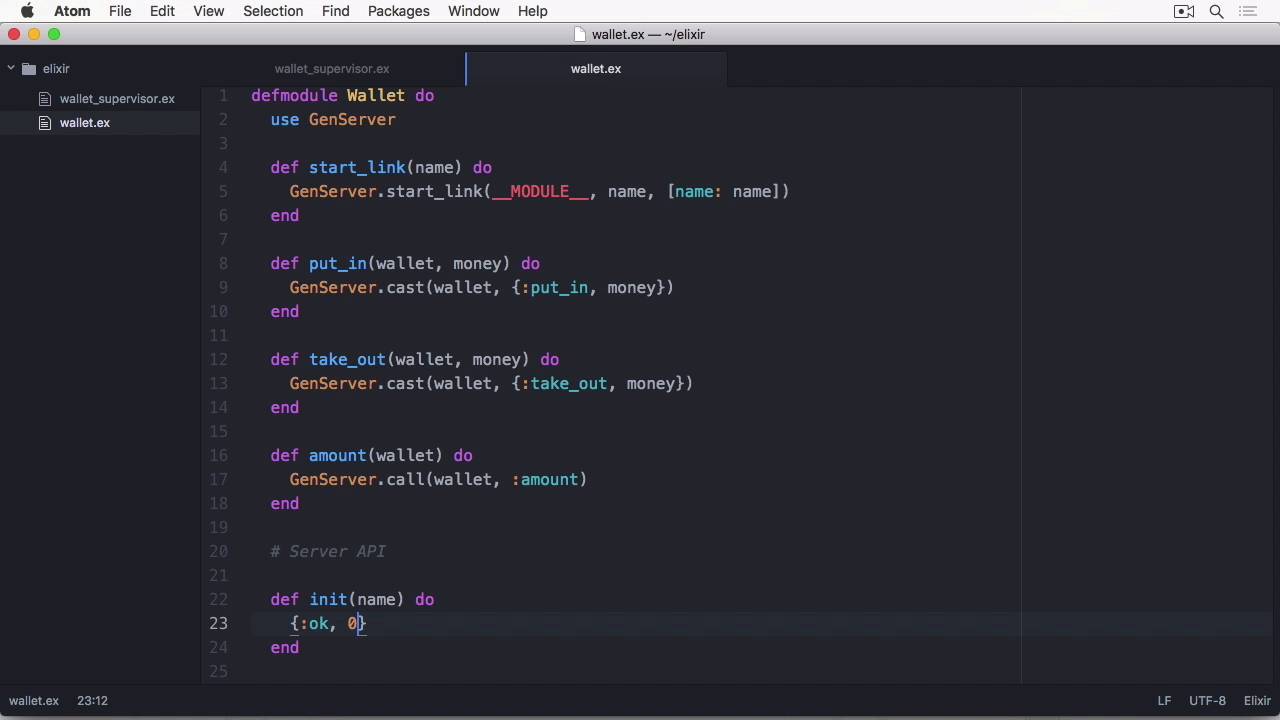 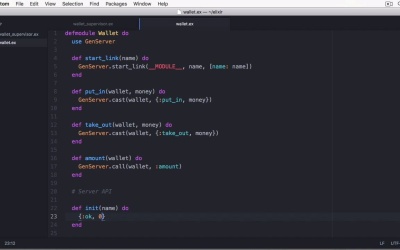 Erlang and Elixir embrace a crash and restart model to handle unknown exceptions. The restart part is handled by entities called "supervisors", which you'll learn about in this lesson.