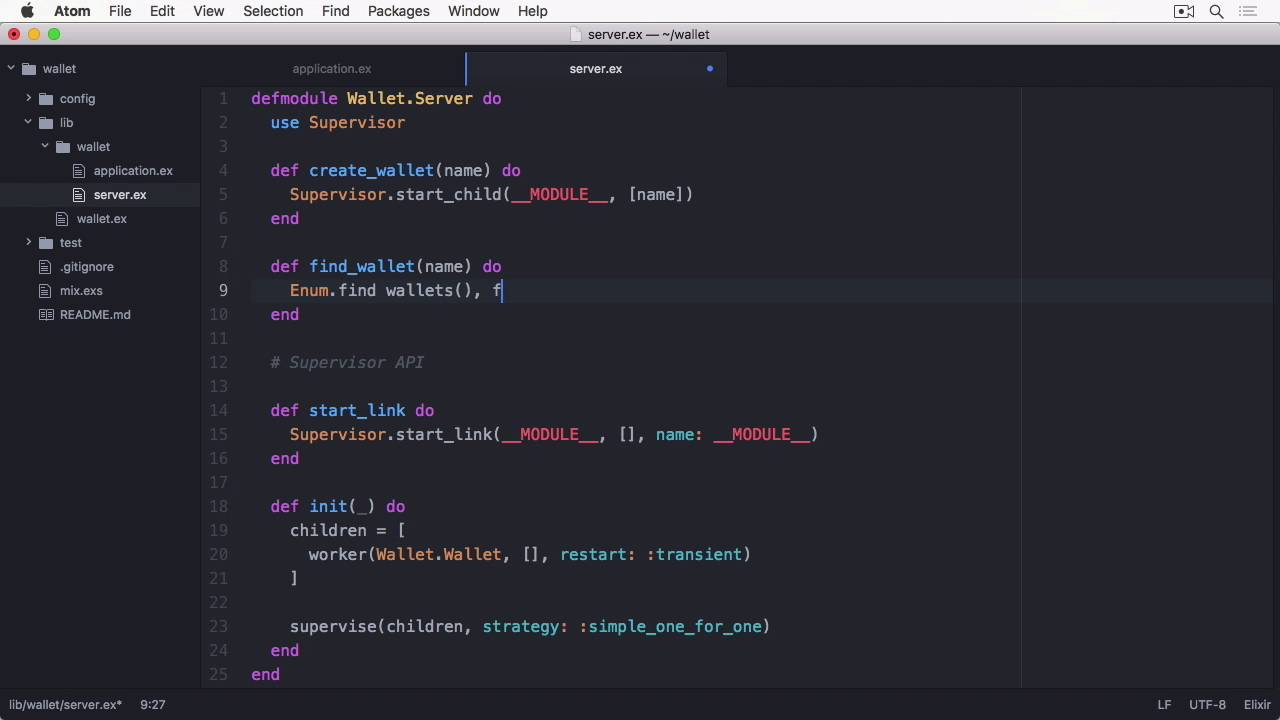 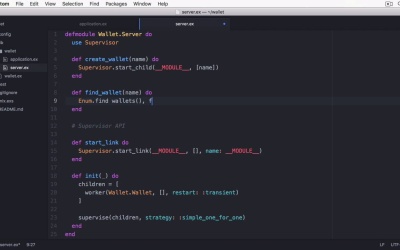 OTP is a big collection of components and standards. One of those standards specifies how to create applications. In this lesson you're going to learn the basic architecture of an OTP application.