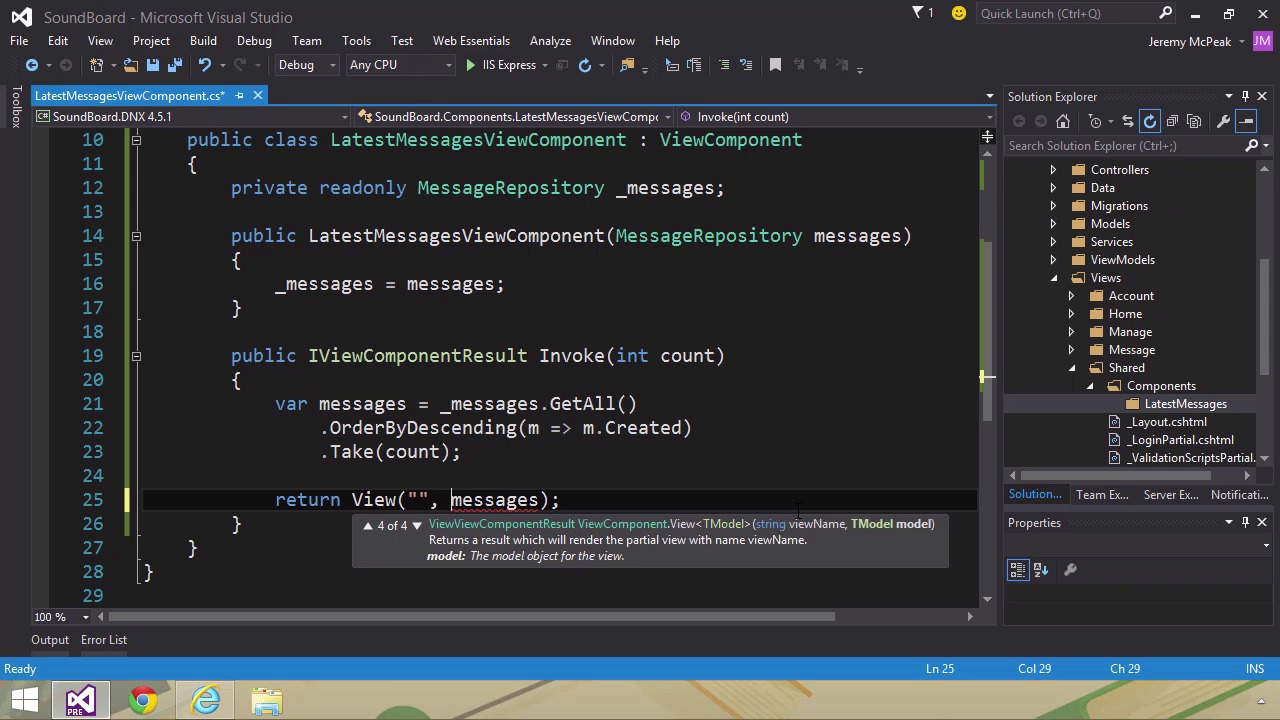 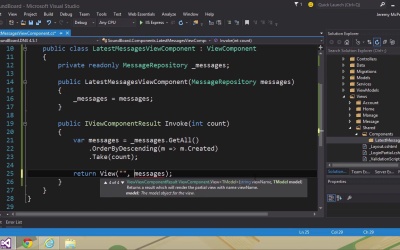 It would be nice to also display the titles of the latest messages on our front page. In this lesson, I'll show you how easy it is to add this functionality with a view component.