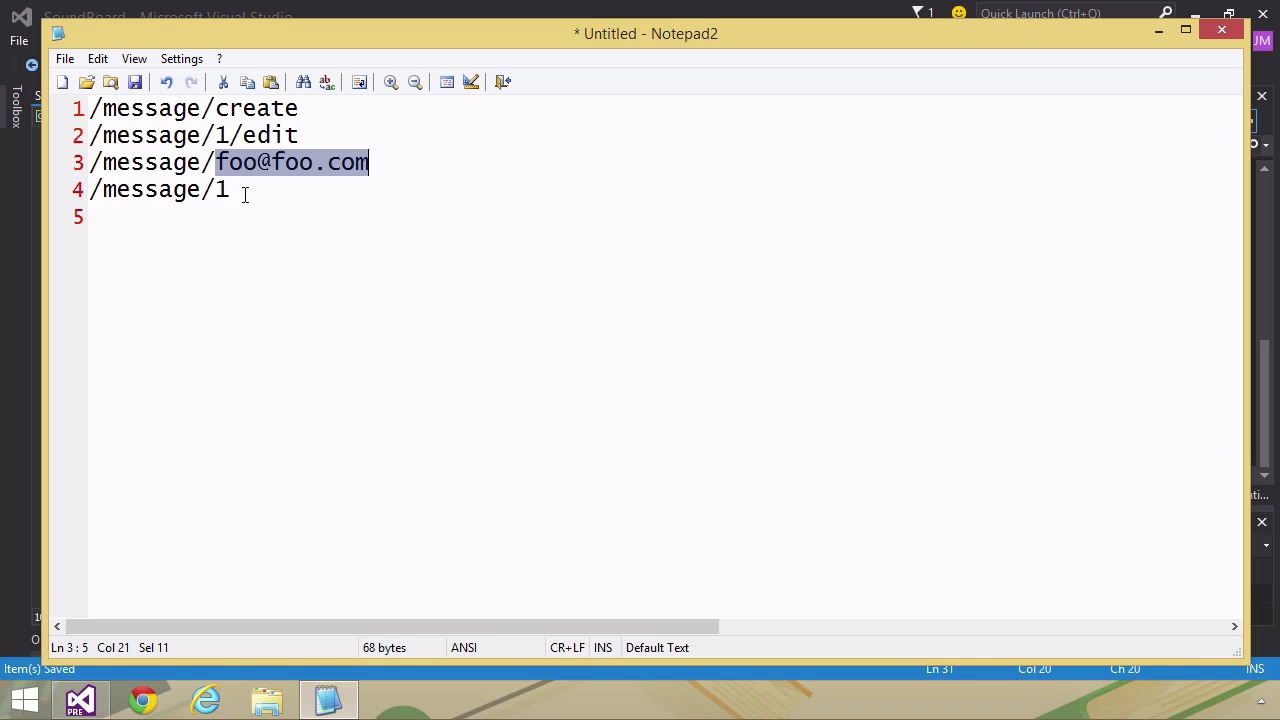 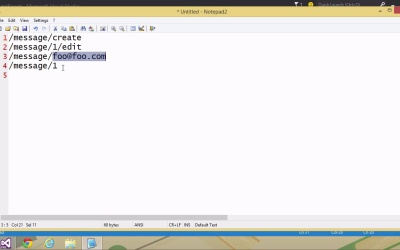 We should have more ways of displaying data than the simple list of messages we're showing now. We need a way to display messages by user as well as to display single messages. We'll use attribute routing to achieve this, and in this lesson I'll show you how.