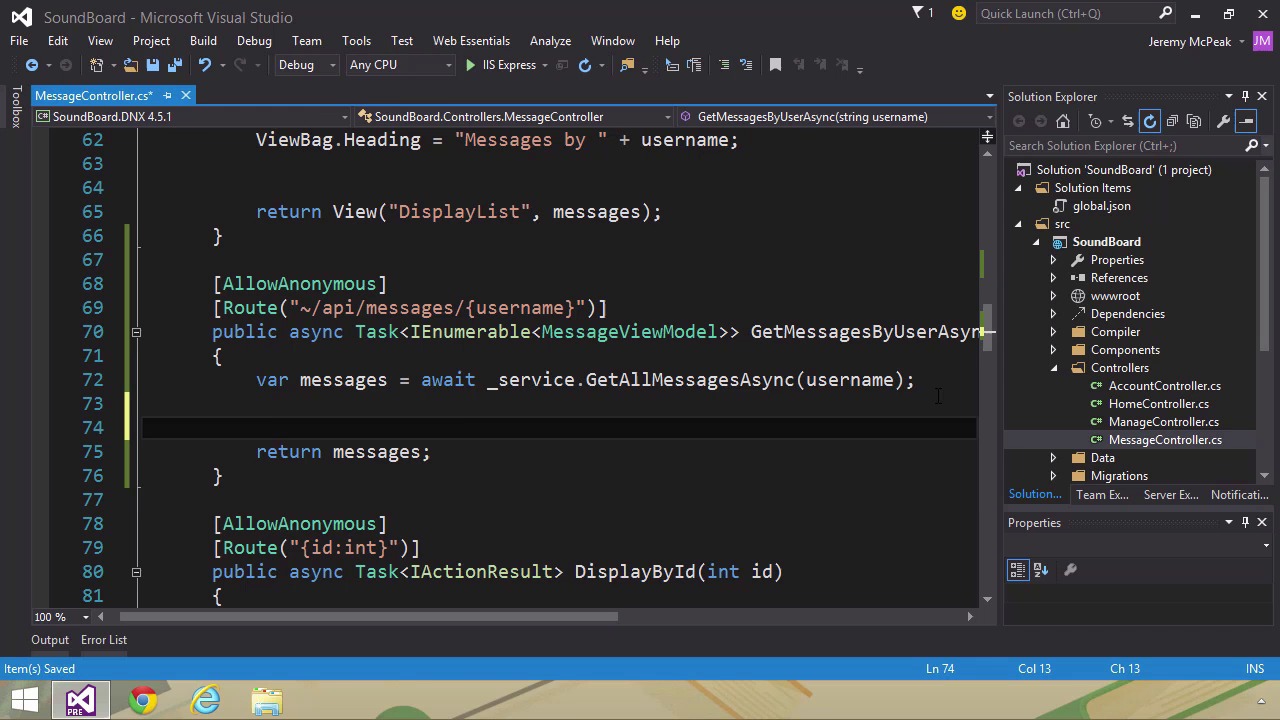 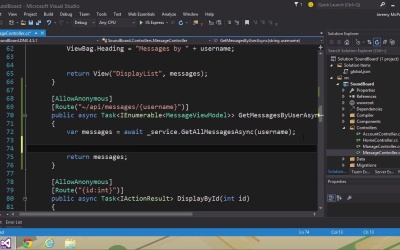 Browsers aren't the only clients we need to serve. We should also provide a web API for other programs or web services that want to access our raw message data. In this lesson, I'll show you how to add an API in just a few minutes!