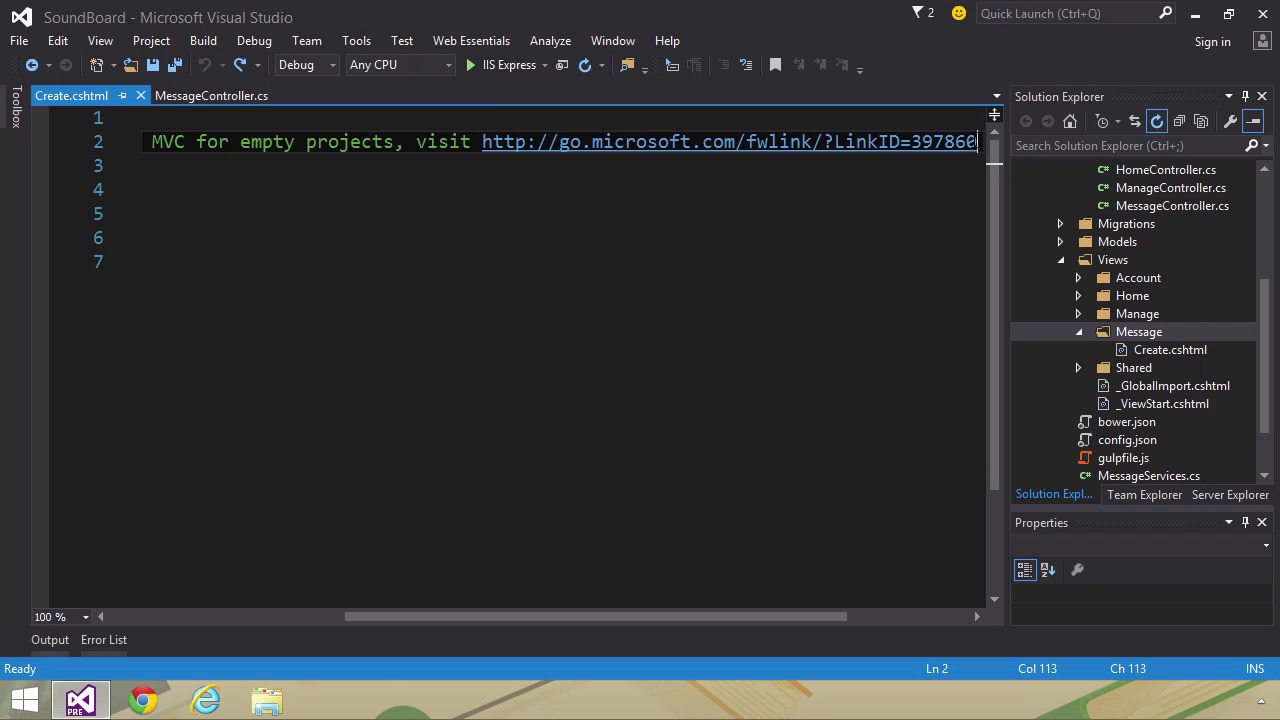 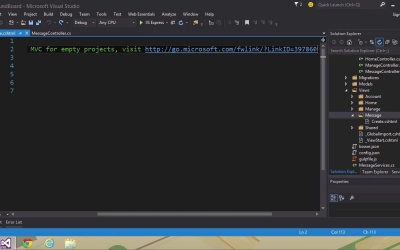 An ASP.NET MVC application is all about handling requests. In this lesson, I'll show you how to handle GET requests.