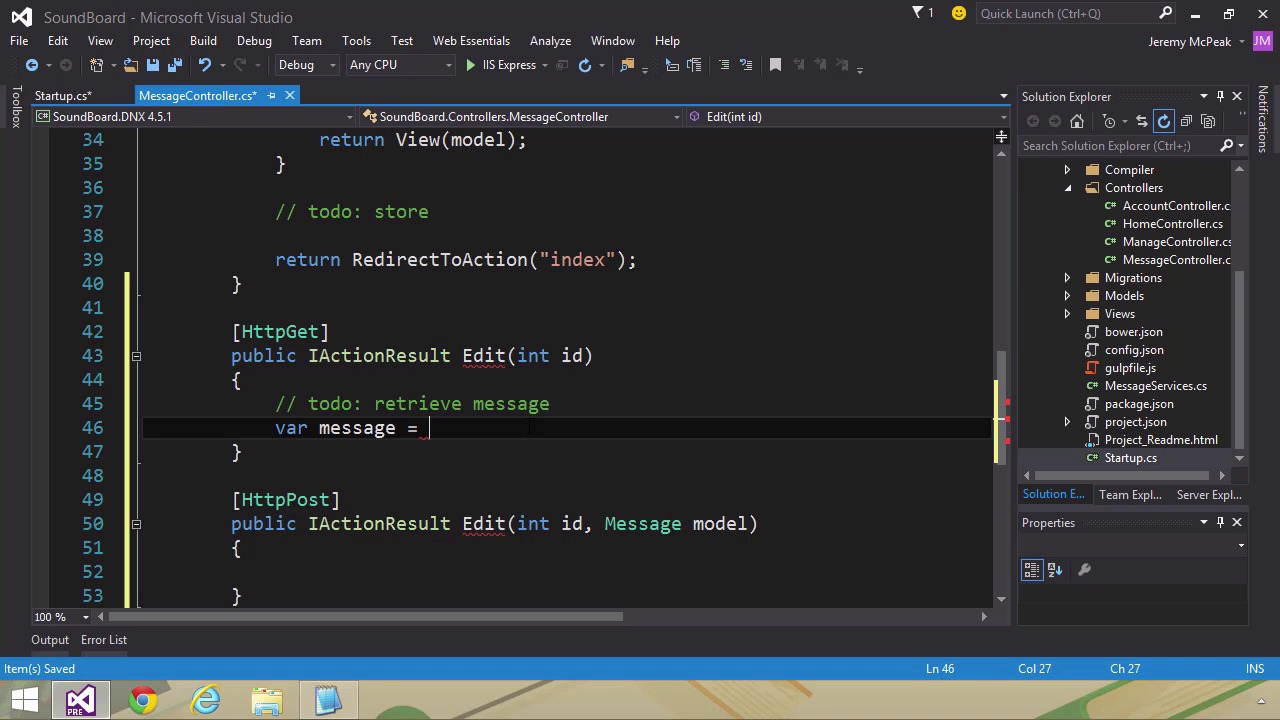 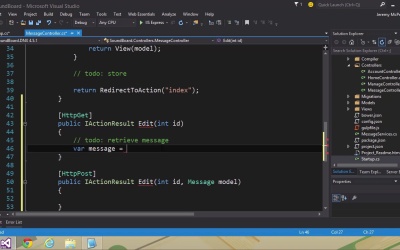 We can create posts in our app, but we also need to be able to edit them. In this lesson, we'll sketch out the Edit method that allows users to edit post data.