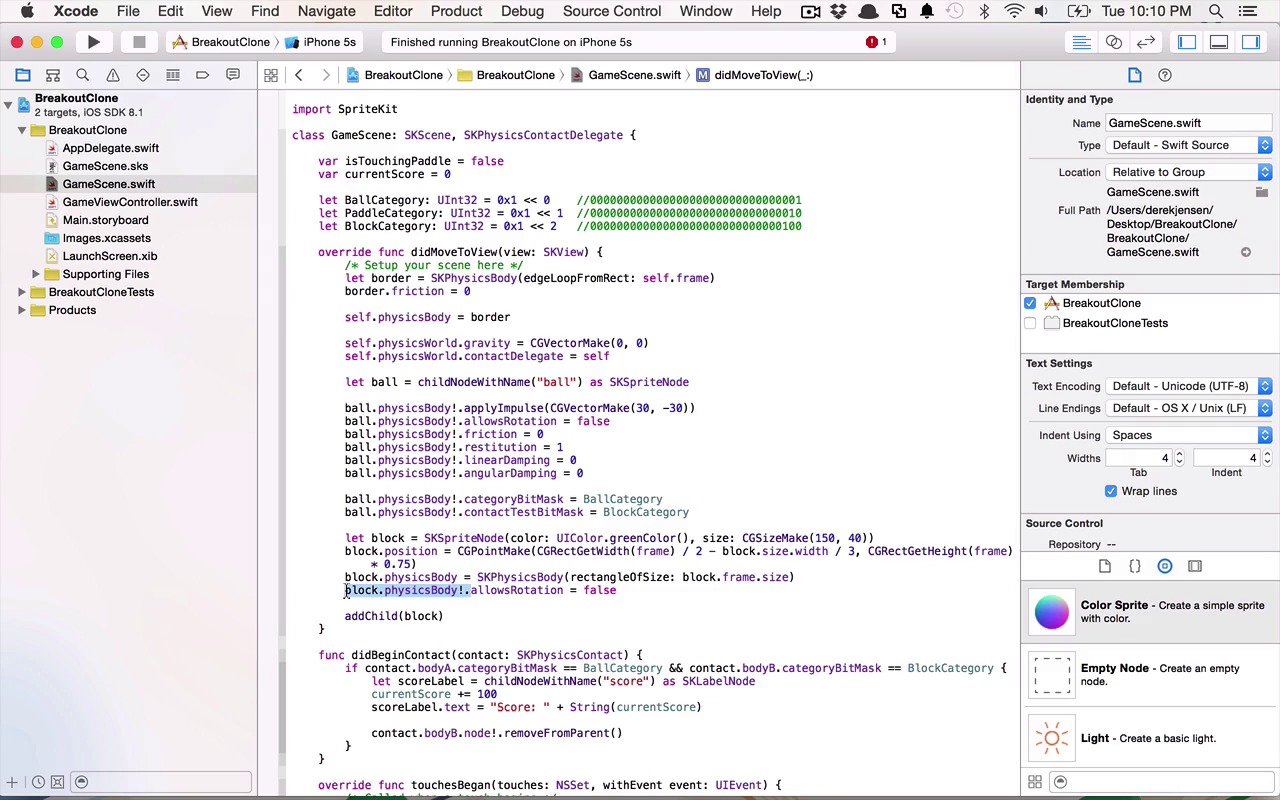 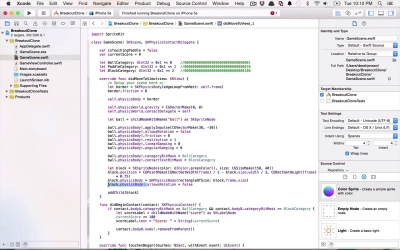 This lesson will focus on a better way to add the blocks to the scene: math. This method is much more flexible and will allow you to extend this game to contain more and more levels as you go.