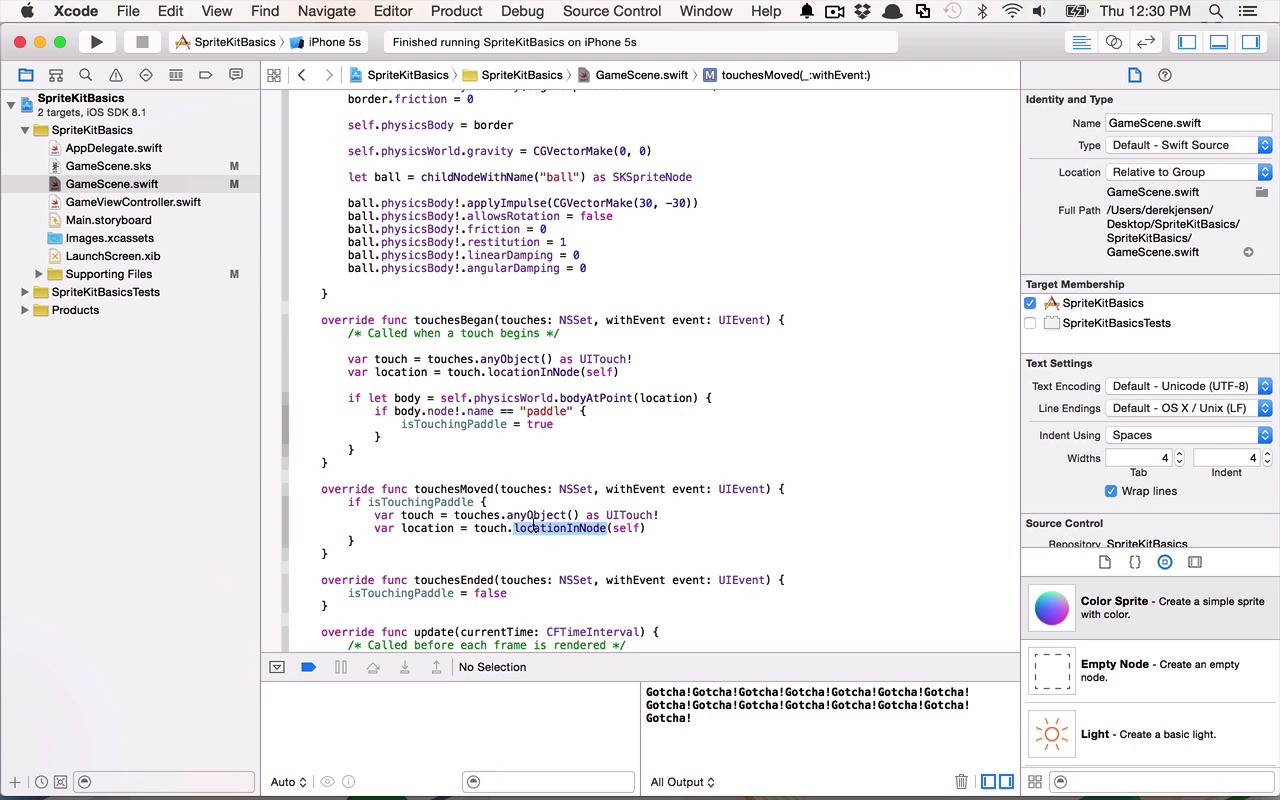 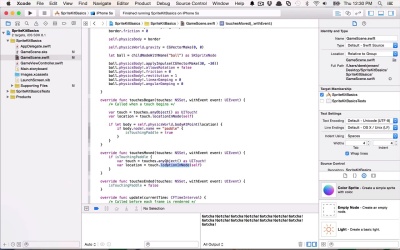 One of the most critical aspects of games these days is to allow for user interaction. There are very few scenarios where a user simply wants to watch a game happen! In this lesson we will begin to give the user the opportunity to interact with the game.