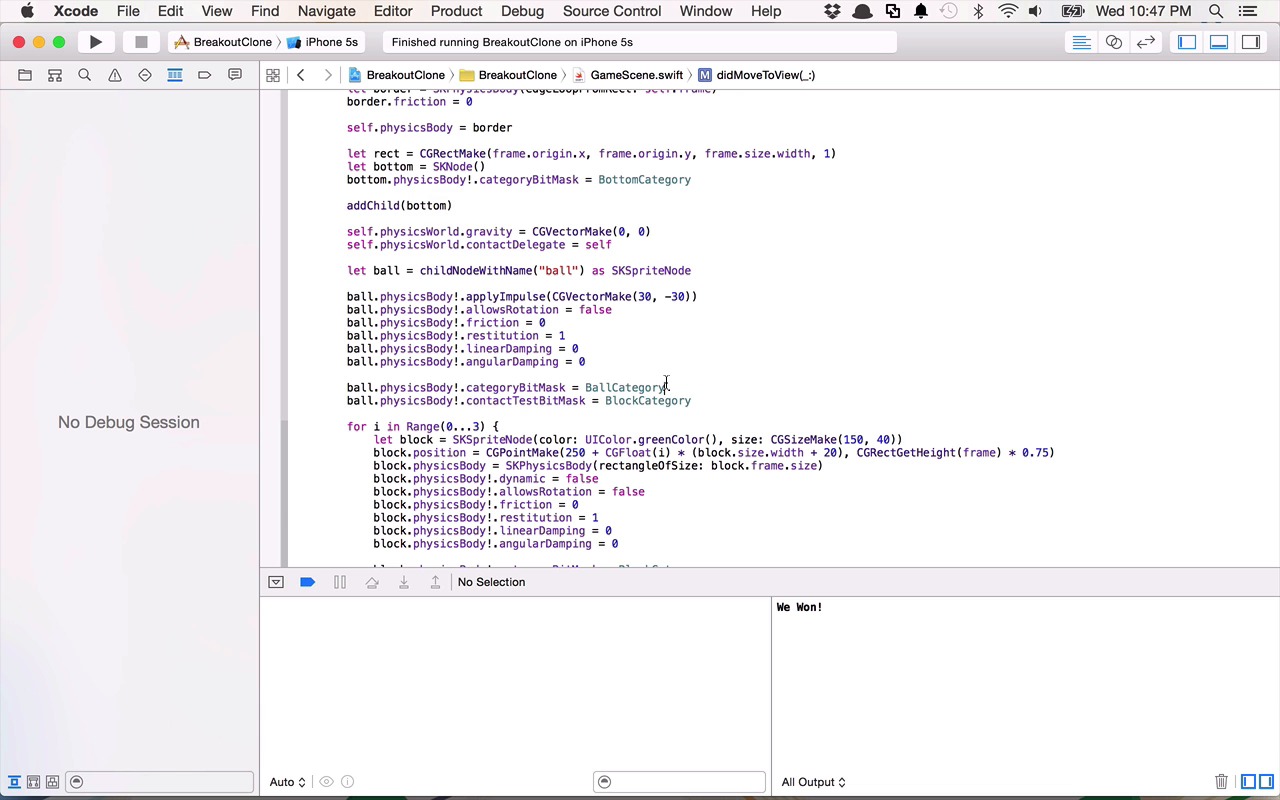 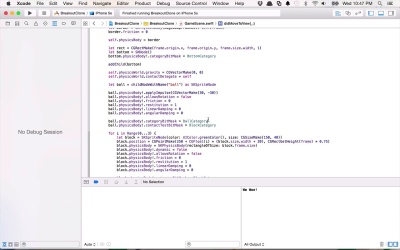 3.7 Difference Between Winning and Losing

In this world there is a difference between winning and losing. First, we need a way to determine which one of those categories our user falls into.

3.7 Difference Between Winning and Losing