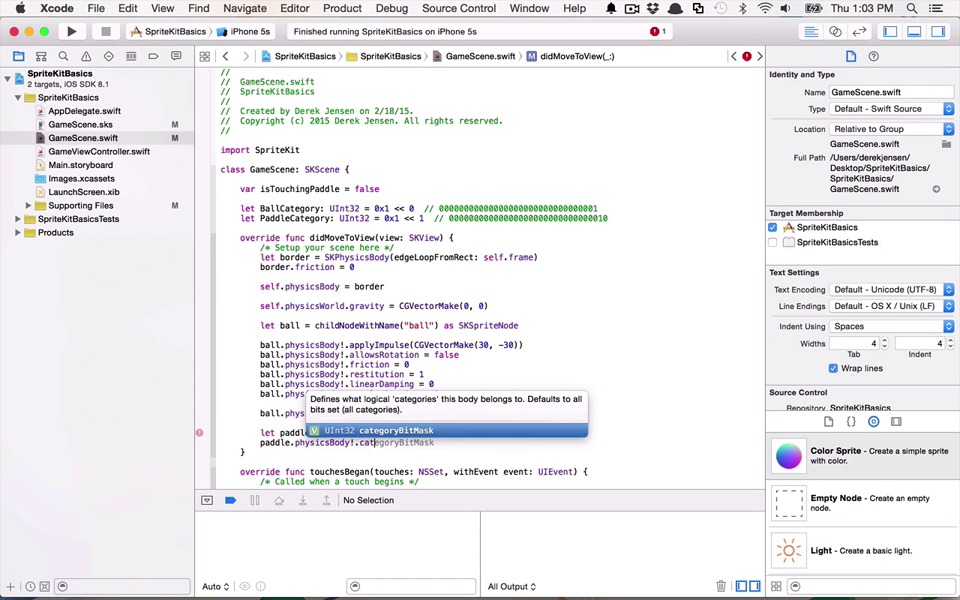 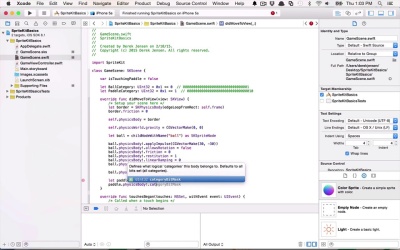 For most games, ours included, it will be very important for you to know when objects come in contact with each other. In this lesson we will discuss how to identify and react to those events.