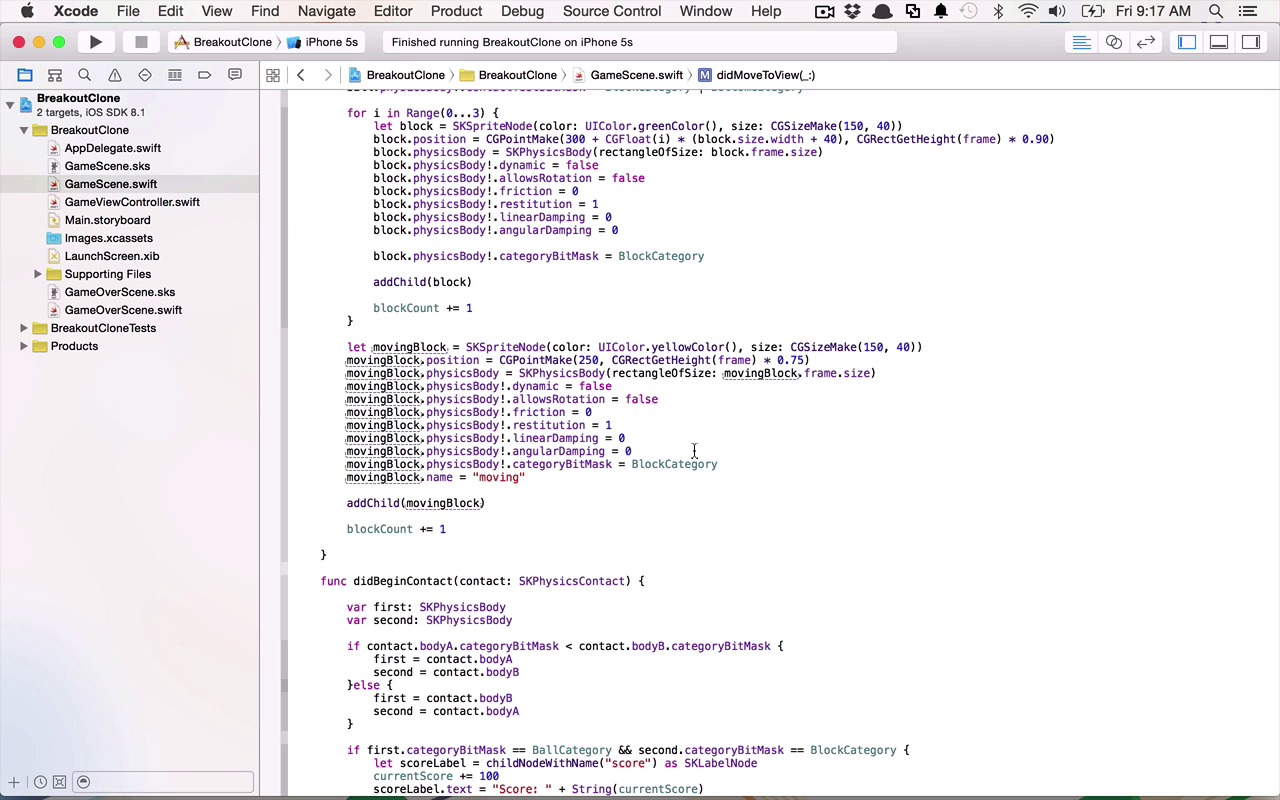 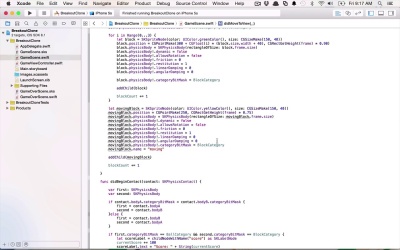 At this point we have solely relied on physics to move things around the scene. In this lesson we are going to learn a new trick that gives us more control over the way that things move: the game loop.