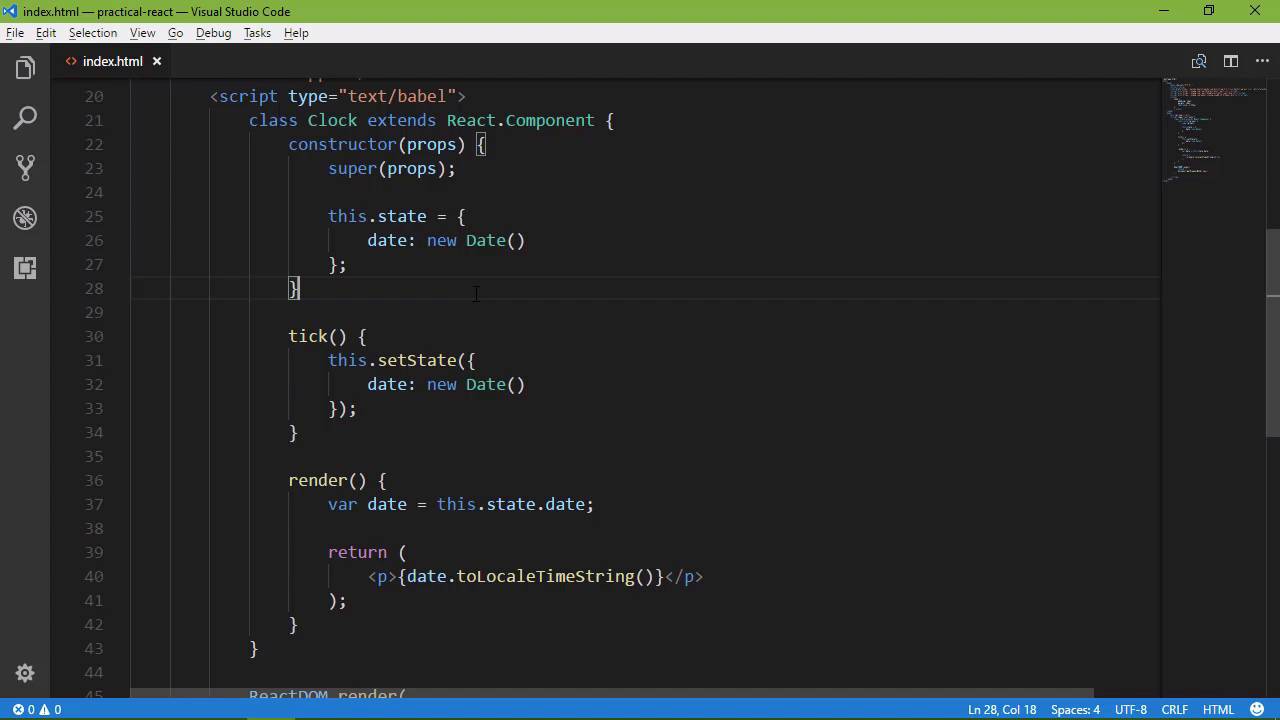 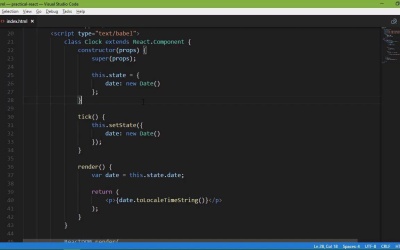 We usually strive for stateless components—they are simply more efficient and much simpler to maintain. But there are times when a component needs state, and so I'll show you how to write a stateful component in this lesson.