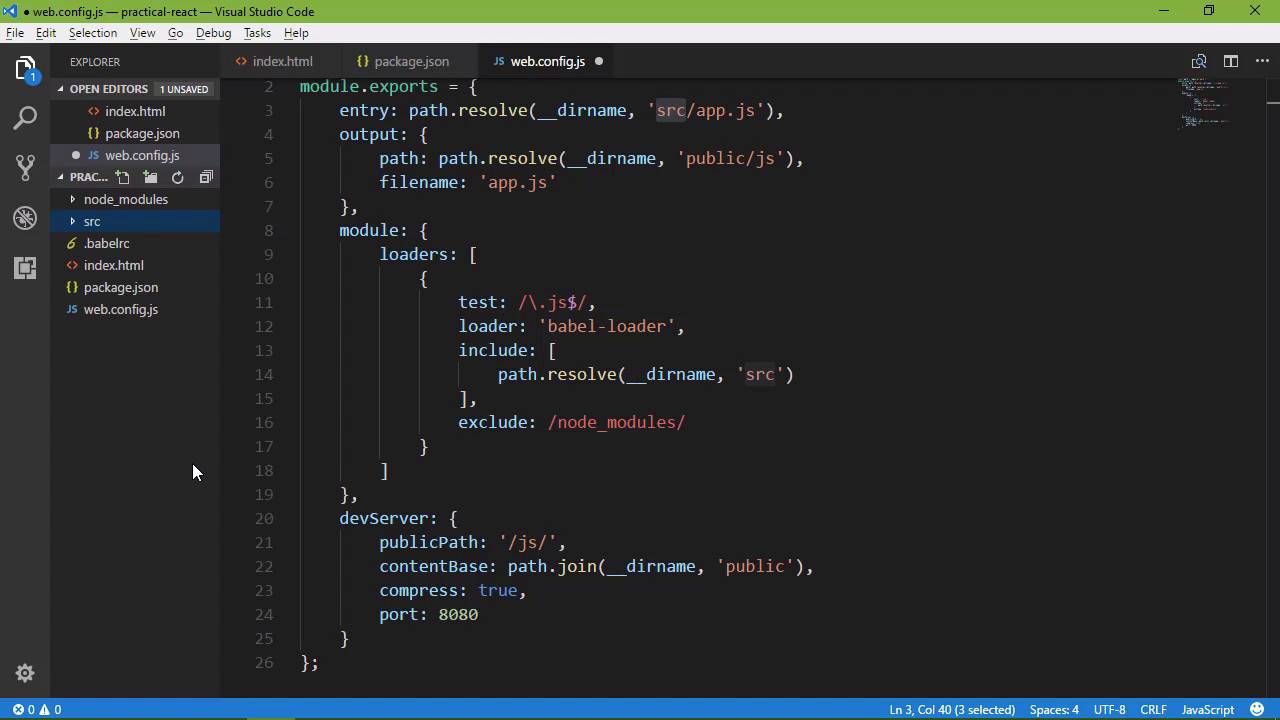 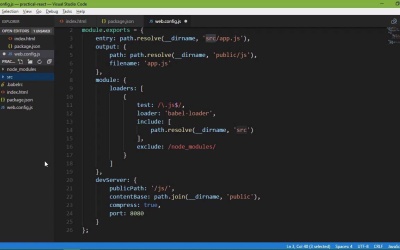 One of the great things about React is the lively ecosystem of tools and components. To make use of them, you’ll use NPM—the Node Package Manager. In this lesson, I’ll show you how to get started with NPM and then how to install and configure some other important tools for React app development.