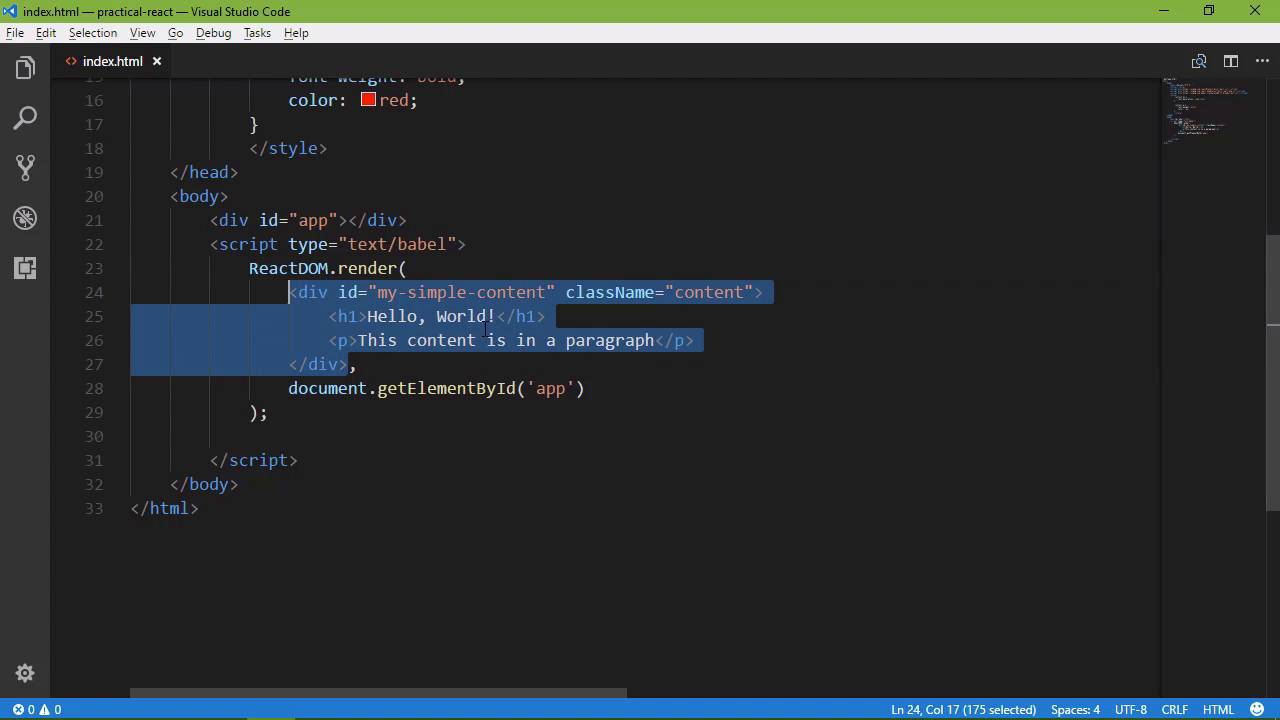 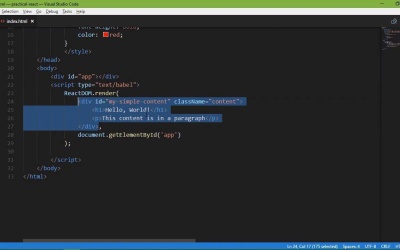 So far we've been using factory methods to define our markup, but a better way is with an extension to JavaScript called JSX. You'll learn how to use JSX in this lesson, and you'll code a stateless component to encapsulate a Bootstrap button group.