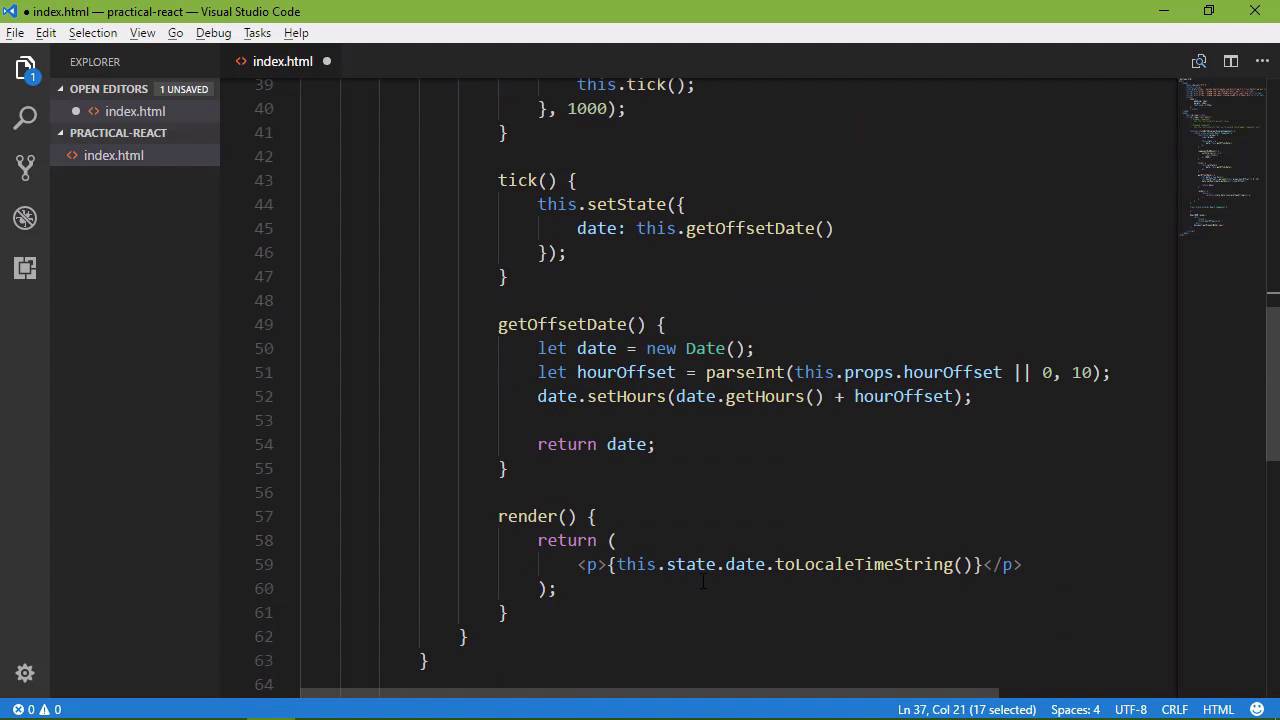 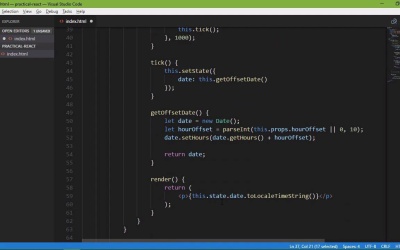 Organizing our UI into components makes it easy to reuse code. However, there are times when we need to extend an existing component for more specialized functionality. We could use inheritance, but the React way is to define a "higher-order component". In this lesson I'll show you how easy it is to work with higher-order components.